Who's ready for a Disney Halloween Party at Magic Kingdom? If you've visited Food, Fun & Faraway Places before, you know we love Disney around here! Though August mostly means the end of the summer and back to school, it also shuffles in Halloween...at least at Magic Kingdom! 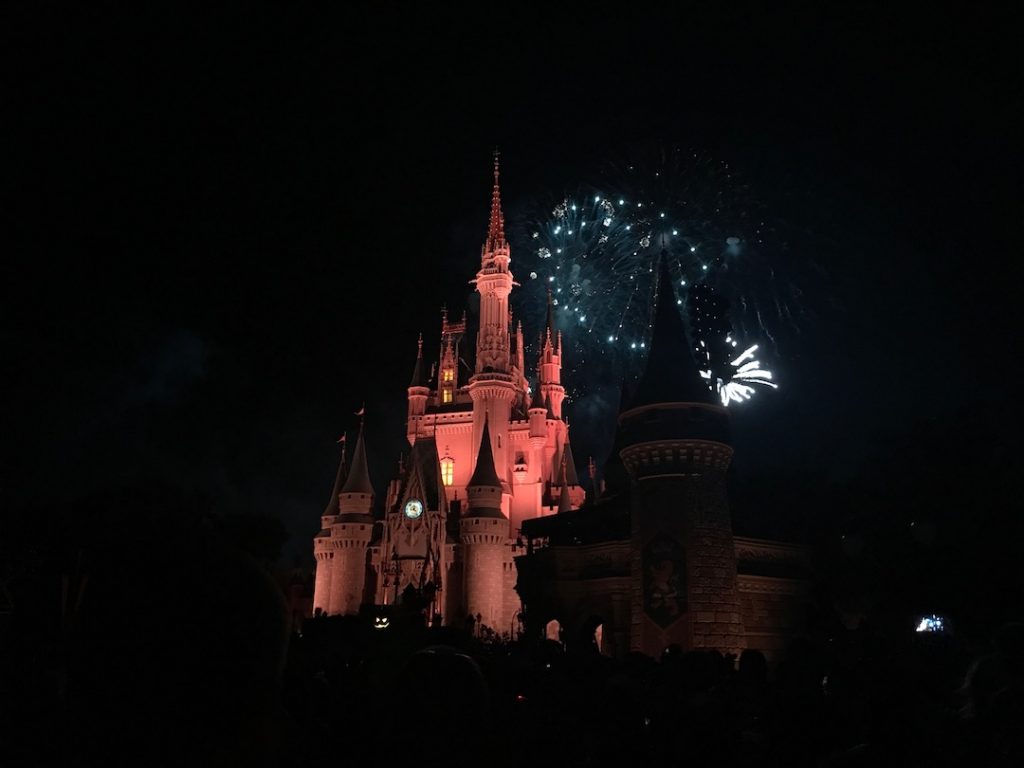 It may seem early, but the Magic Kingdom park in Orlando Florida has been ghoulishly decorated and feeling like Halloween for a couple of weeks now! With 250 TONS of candy to be handed out before the event comes to an end on October 31st, there's a lot of fun to be had before it's over!

I've been attending Mickey's Not So Scary Halloween Party since my kids were pretty young, and we have such great memories of each one. Now that we live just 90 minutes from Disney World, we go as often as we can.

Between now and October 31, Mickey's Not So Scary Halloween Party is in full swing, so get your tickets now. This event requires a special ticket and they do sell out. 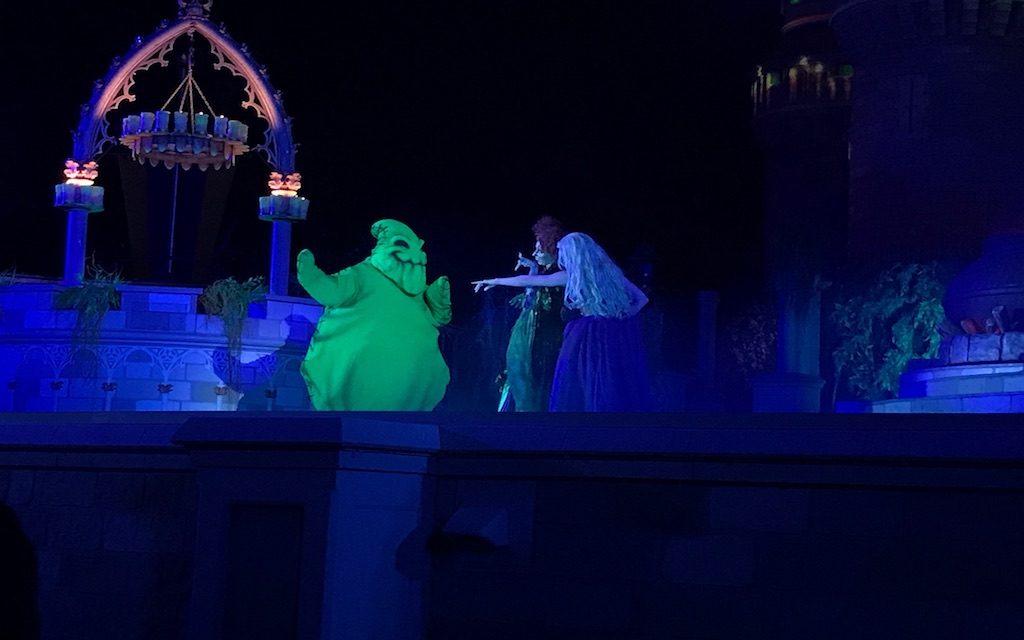 Kids of all ages love the Magic Kingdom rides, and you'll find special features at many of them for Mickey's Not So Scary Halloween Party.

LIVE pirates will talk to you as you ride Pirates of the Caribbean!

A Costume Promenade is taking place at Frontierland. Don't forget the candy stops! I saw so many great costumes this year. 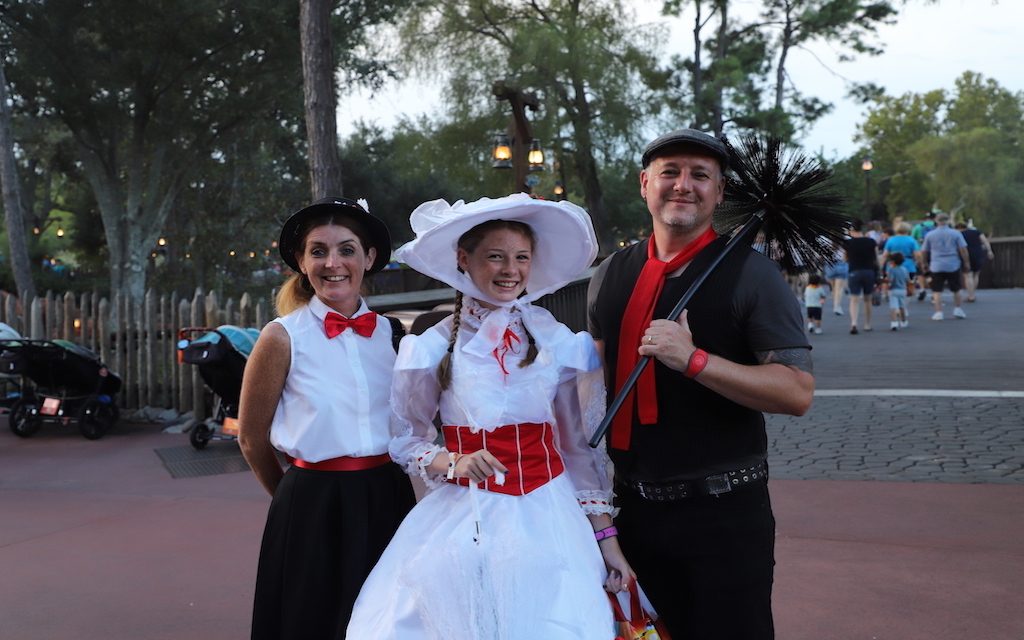 Wait until you see The Mad Tea Party ride! With special lighting and colors - all new this year - you'll want to ride again and again. You never know who you'll see so have your camera handy! 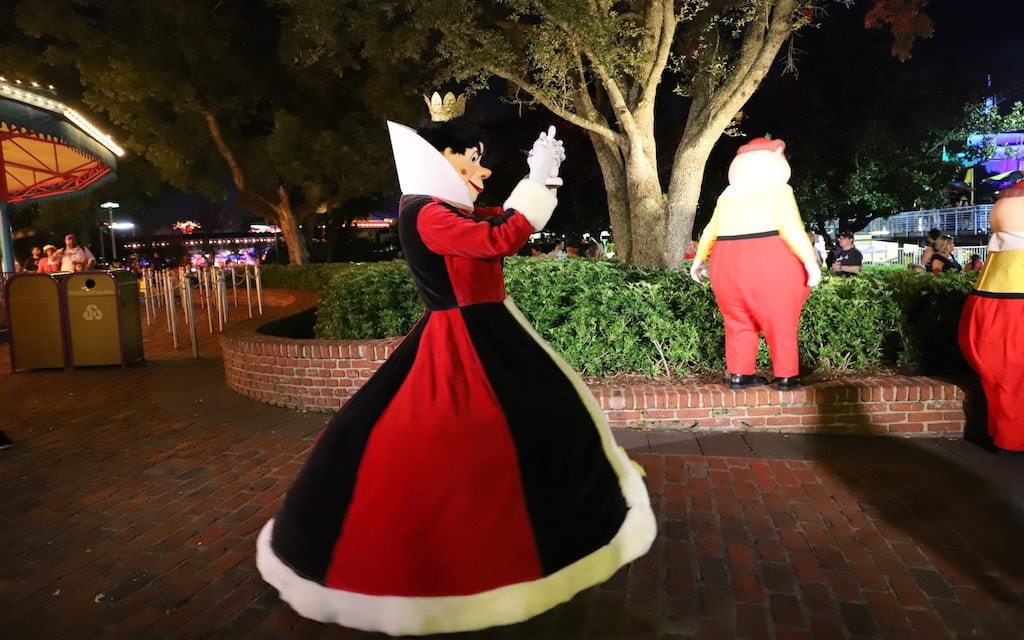 There's so much more to see and do at Mickey's Not So Scary Halloween Party, including character stops. Like I said, have that camera ready as some of the characters only appear during the Halloween festivities. 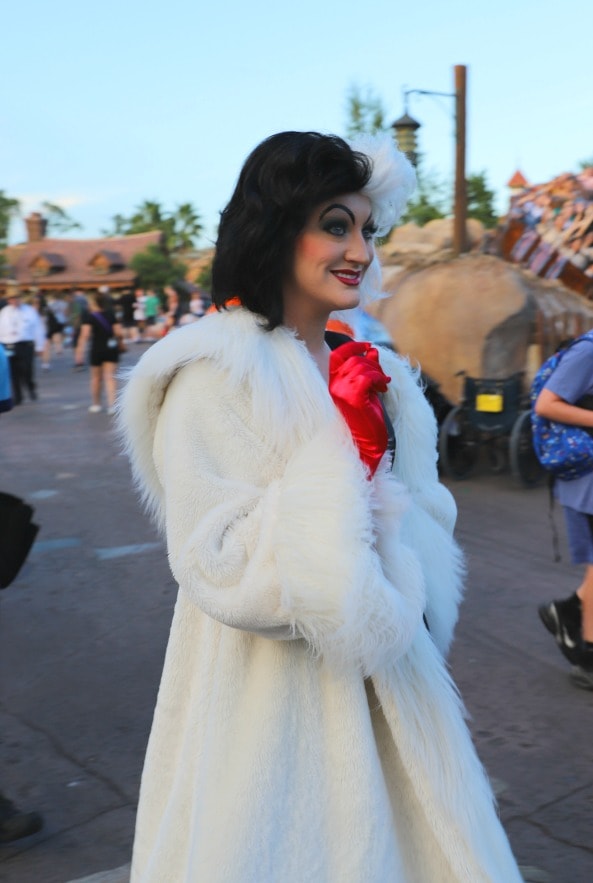 As Pooh would say, you've only seen a smattering of the fun to be had at this Disney event! Head to the Travelocity site to read my article about the rest of the activities at Mickey's Not So Scary Halloween Party, including where to find the best Halloween themed food!

I love all the parks at Disney World. You, too? Check out this post about the Best Eats In Epcot.

And if you have kids, you've got to make them this Big Hero 6 Bento Box!