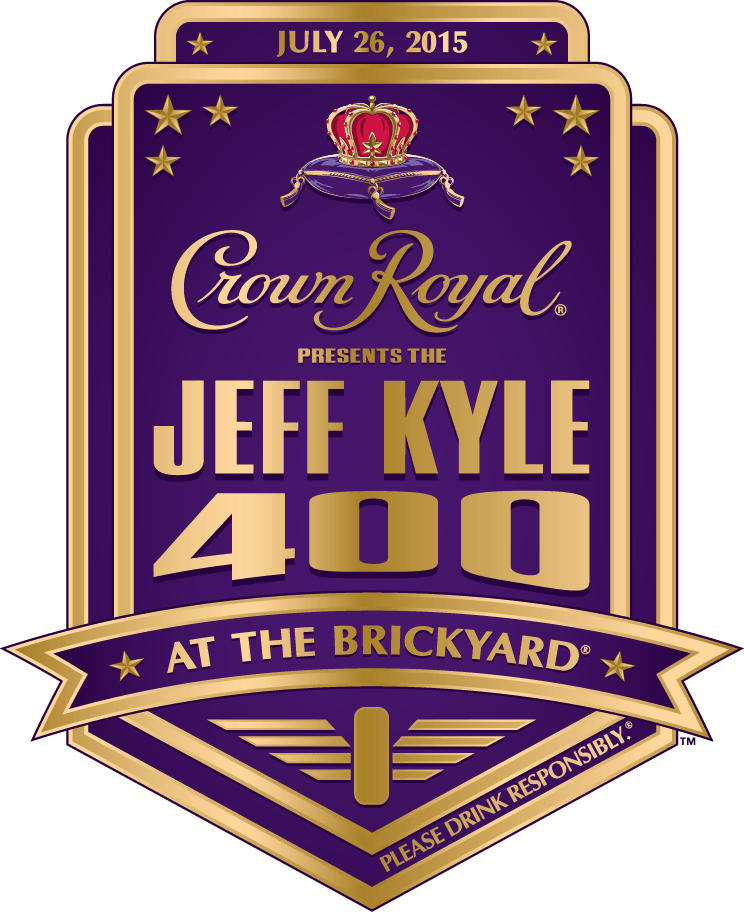 I hope you were following along while I was in Indianapolis a couple of weeks ago at the Brickyard for the Jeff Kyle 400 race. It was more amazing than I could ever imagine, and I'm so grateful to Crown Royal for inviting me. I met a lot of wonderful people, including the amazing team from Crown Royal, the group of other bloggers and journalists, and the reason the race was named the Jeff Kyle 400; United States Marine Corps Sergeant, Jeff Kyle, seen here with his lovely wife Amy. 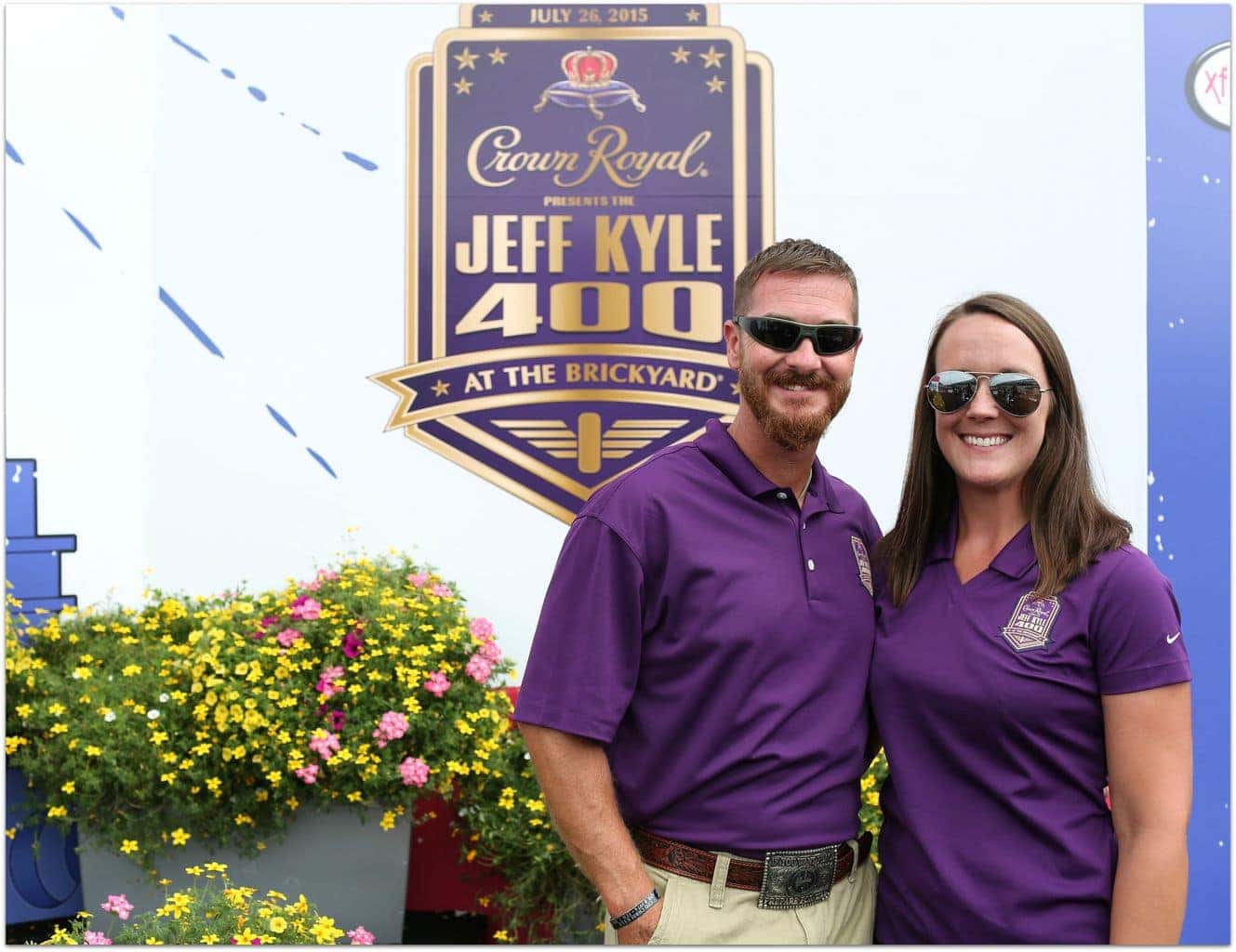 Crown Royal Presents The Jeff Kyle 400 At The Brickyar at Indianapolis Motorspeedway on July 26, 2015 in Indianapolis, Indiana.

Texas native Jeff Kyle served for eight years,  from 2000-2008, in the infantry and reserves of the United States Marines. He was deployed to Iraq twice during Operation Iraqi Freedom and Operation Enduring Freedom, to Africa, and to several other overseas locations. Kyle is also the brother to CPO and U.S. Navy SEAL Chris Kyle, who wrote the book American Sniper, which was turned into the movie directed by Clint Eastwood. 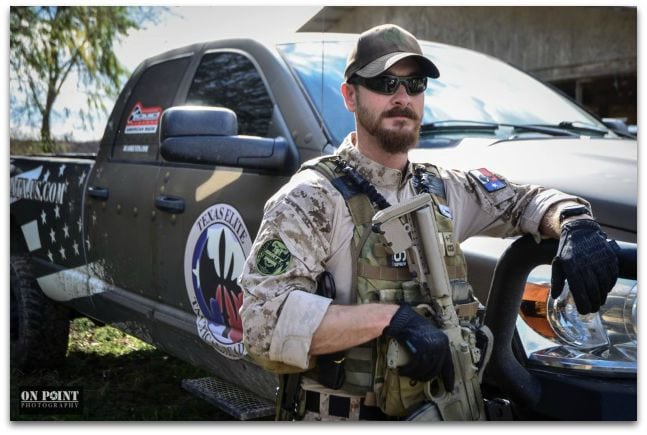 While Kyle was serving with the 3rd Marine Division, he received the Navy Achievement Medal for leading the first Marine detachment to transport a nuclear submarine through hostile waters. Now retired, Kyle says, “My military career didn’t start until I left because now I am able to truly serve my country through helping my fellow brothers.” His compassion showed at the race as I watched him interact with his "brothers' who were also nominated.

Each year for the past nine, through Crown Royal's Your Hero's Name Here program, one deserving hero has the race named after them. I can't fathom how difficult it is to choose one hero, especially after spending the weekend at the race and meeting some of the other nominees.

This is a shot of some of them "kissing the Bricks." 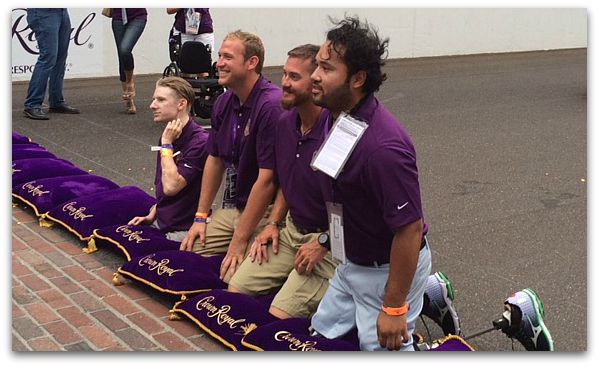 Today, Kyle trains individuals about firearms safety through the Texas Elite Tactical Academy. As one of the founders, he is passionate about educating others about firearms in a safe environment. Kyle is also a board member for the Guardian For Heroes Foundation, which provides free, in-home fitness equipment, donated health club memberships, personal training, as well as life coaching and comprehensive support to veterans with disabilities. If you know someone in need of Guardian For Heroes, please let them know about all the great services they provide. Perhaps you're looking to support our veterans. If that is the case, Guardian For Heroes would love to hear from you. Whether through time, talents, or a monetary donation, there is a need you can fill. Contact them through their website. 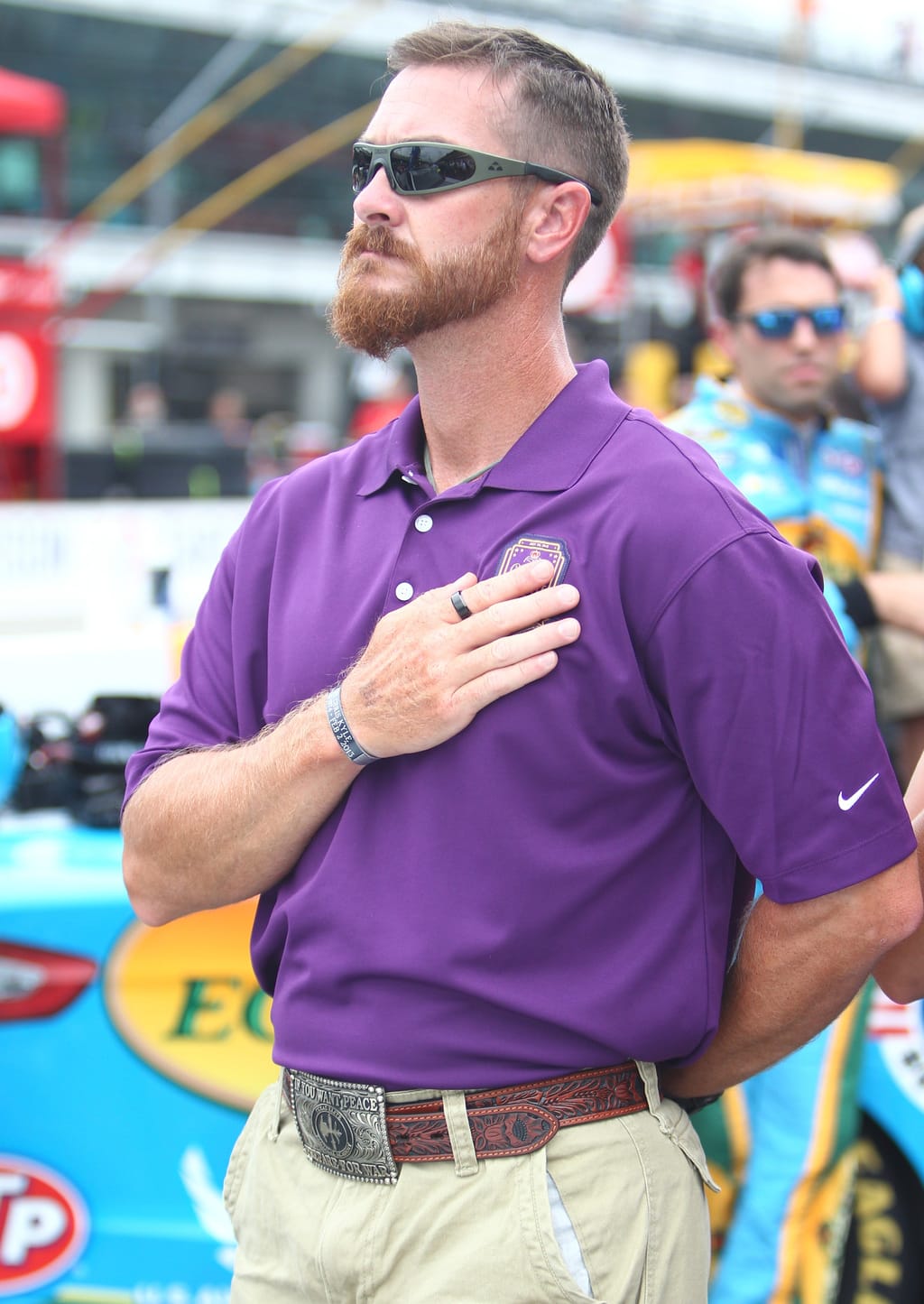 Jeff Kyle also plays a large role as a board member of American Valor, which is the foundation running the memorial benefit to honor his brother, Chris. Kyle was nominated by one of his heroes, last year's “Your Hero’s Name Here” race namesake John Wayne Walding.

To see more about other Crown Your Hero winners, visit Crown Royal's Heroes section of their website.