Who else loves The Avengers? You know I do! With Captain America: Civil War coming out in May of 2016, I thought we would get ready for the celebration now with some Captain America Cupcakes. There are a lot of steps to this recipe, but it is not hard to do! Keep in mind that you want to make the "shield" in plenty of time so it can dry 5-10 hours. I'd love to see your creations! 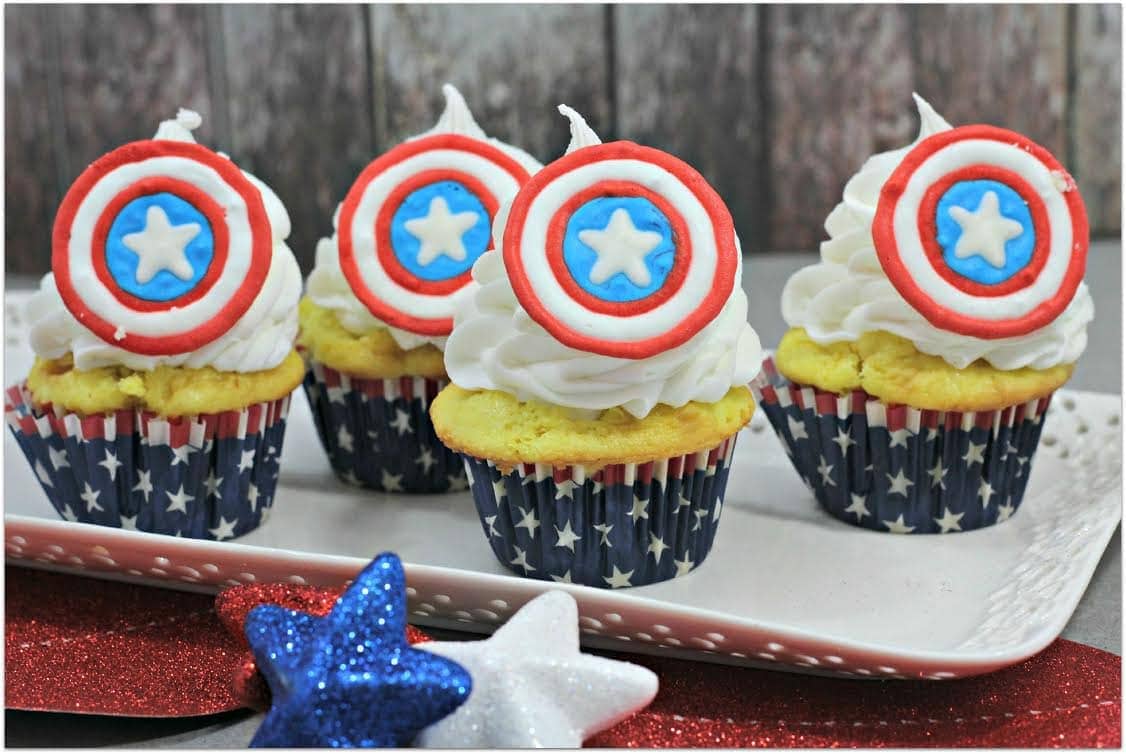 Preheat oven to 350 degrees.
-Line cupcake tins with paper liners.
-Cream the margarine with the sugar in a mixing bowl.
-Sift flour and baking powder in a second bowl.
-Add eggs one at a time, mixing after each addition to the margarine and sugar mixture.
-Add vanilla to the same mixture.
-Alternate adding the dry mixture and the whole milk to the wet mixture.
-Begin and end the addition with the flour mixture.
-Mix well to make sure all ingredients are well mixed.
-Using a large ice cream scoop add the batter to the paper lined cupcake tins.
-Fill only ¾ full.
-Bake at 350 degrees for 20-25 minutes or until an inserted toothpick comes out clean.
-Allow to cool completely. 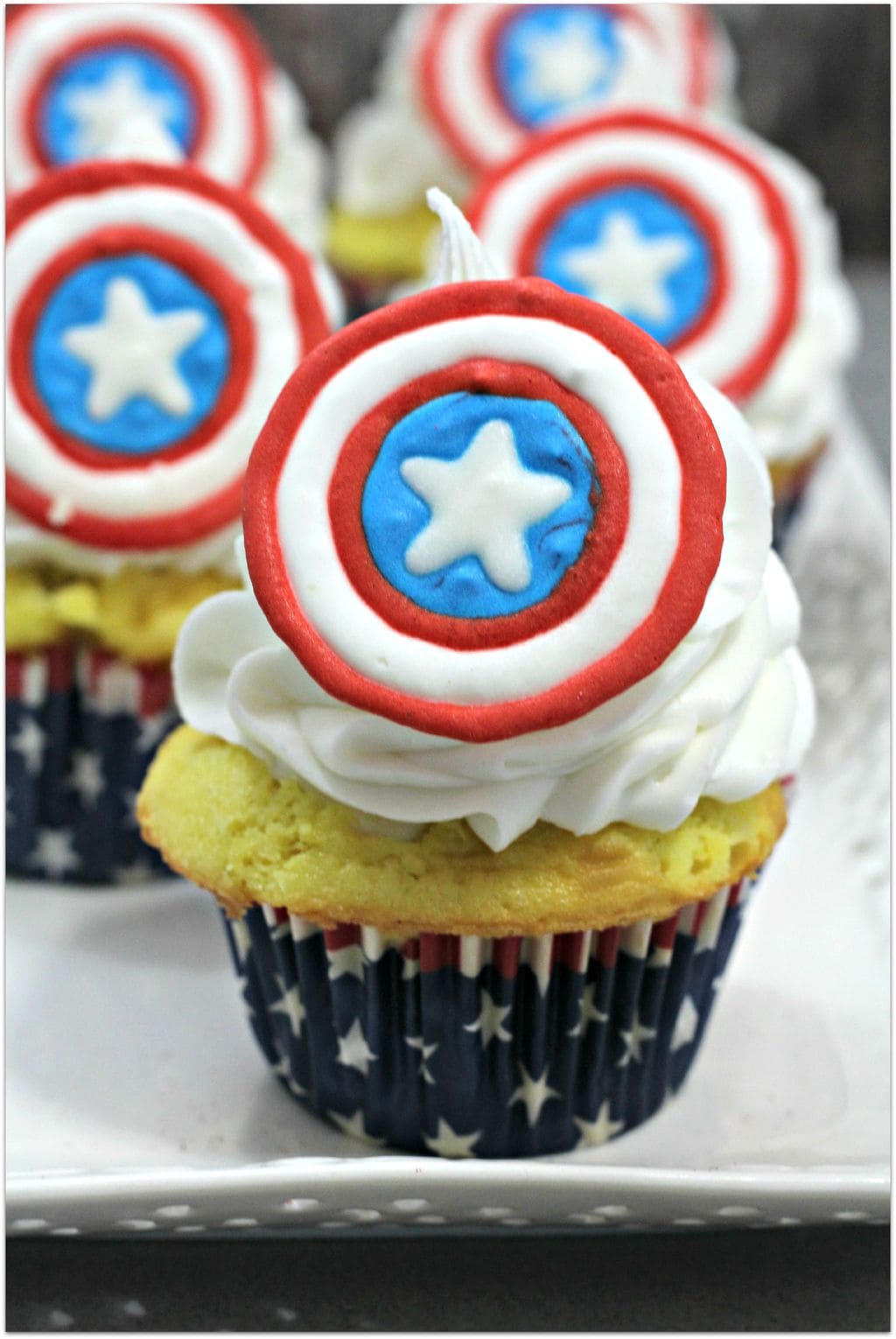 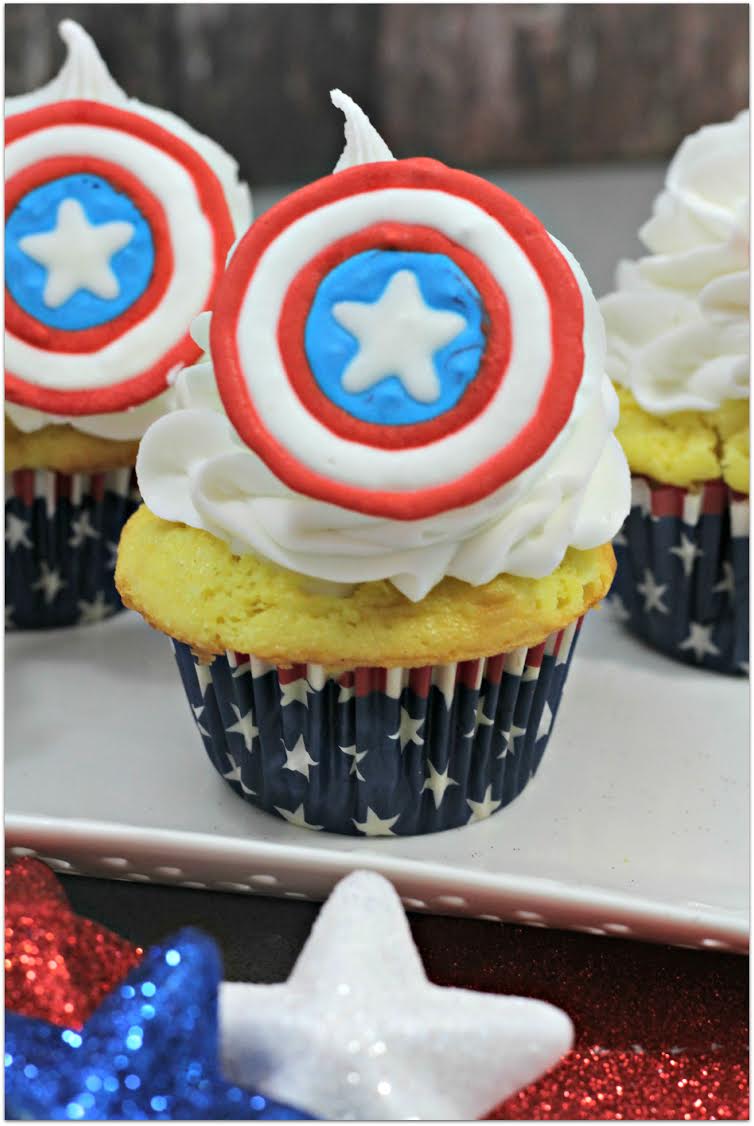 Remember, Captain America: Civil War comes out in May! I'll bring you the trailer the minute I get it from Disney! 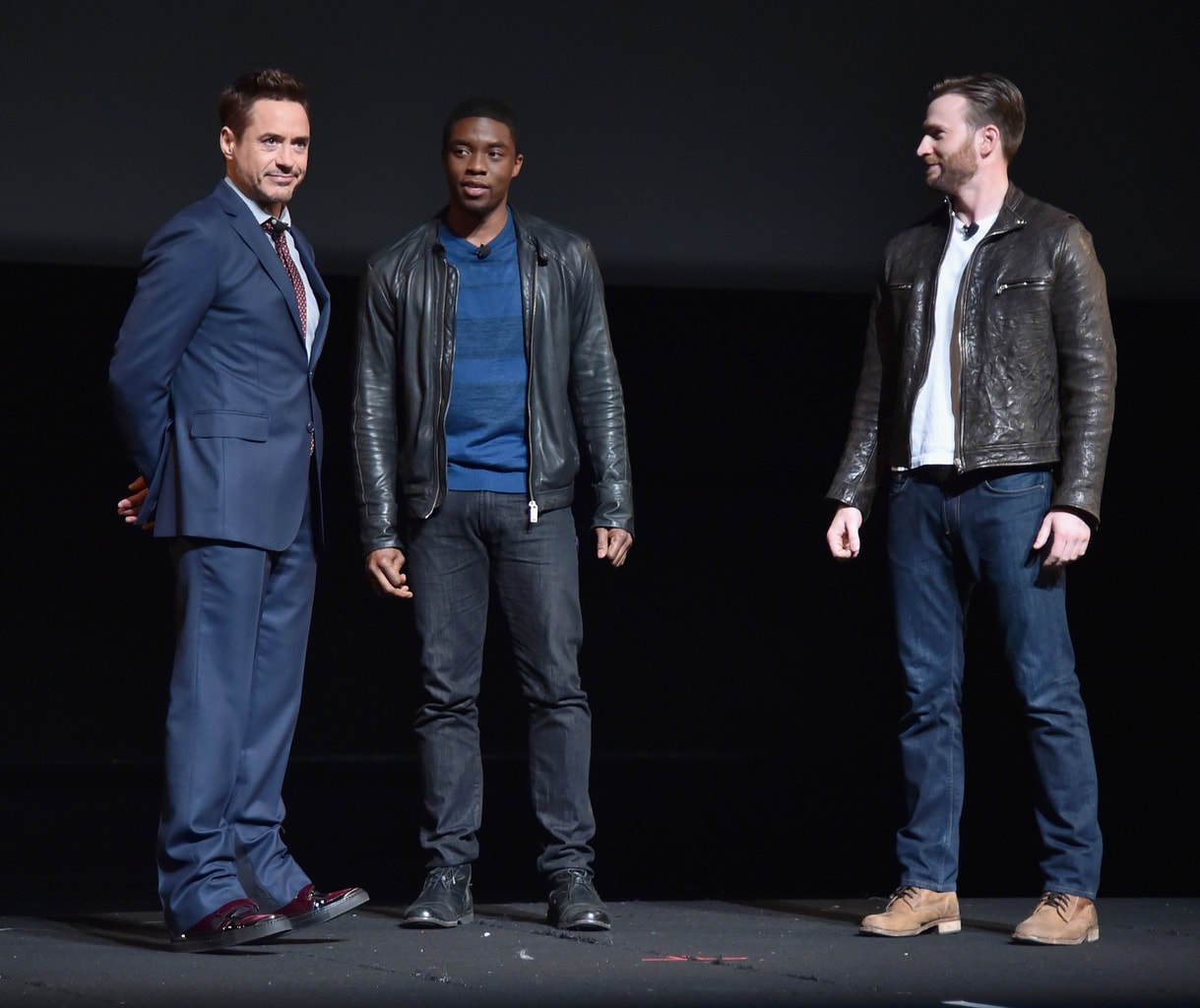 Want to see what else is on the horizon for live action films from Disney? Check out my post from the live action panel at D23 Expo where it was all announced! See what's in store for animated films in my post about new films from Pixar and Walt Disney Animation Studios!