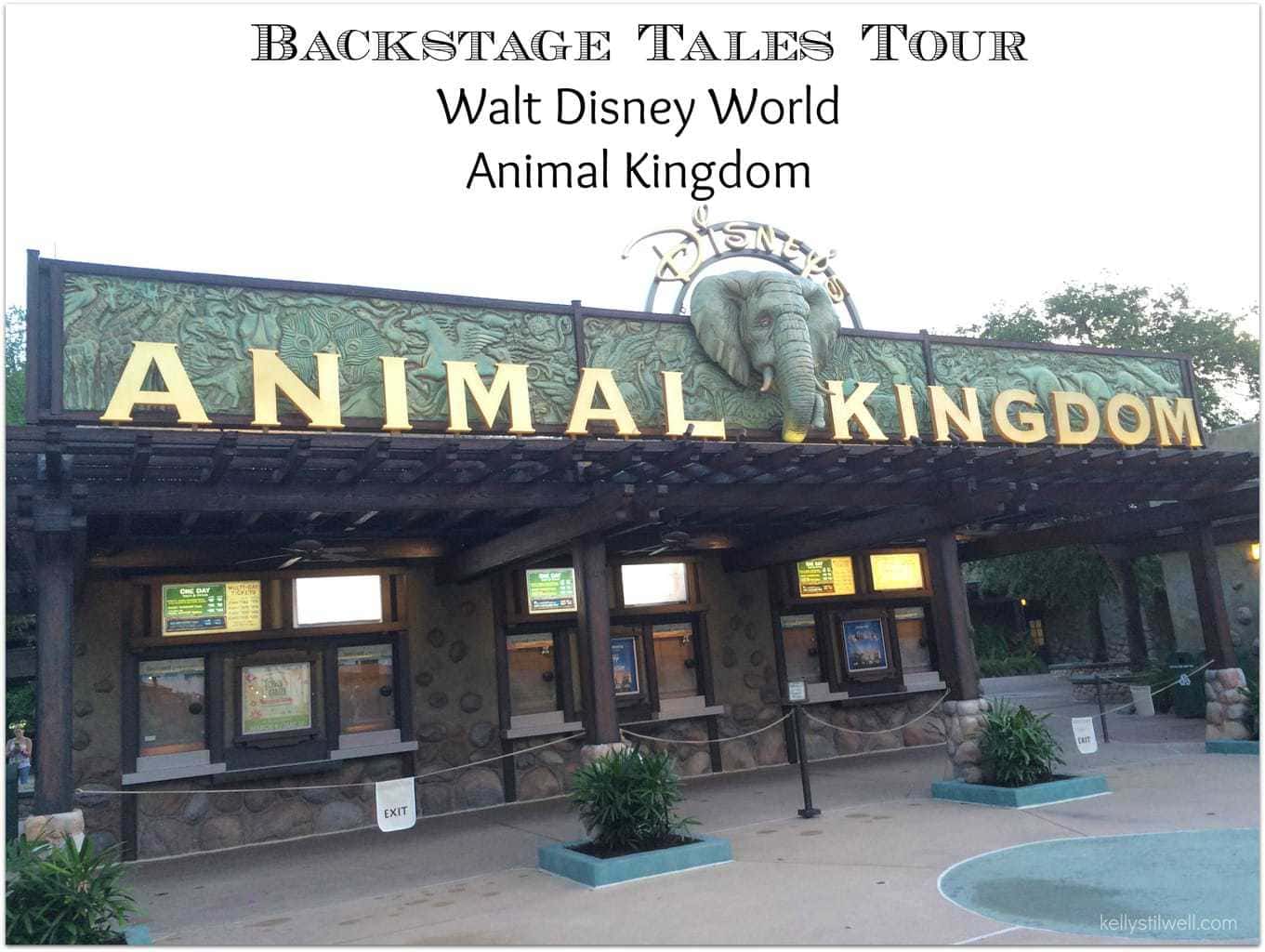 Did you know you can take a tour backstage at Animal Kingdom in Walt Disney World? We were able to take the tour as part of the Monkey Kingdom Event, and it was fascinating! We arrived at 7:15 in the morning for the early morning tour. It was so quiet and serene, nothing like it would be in a few hours! 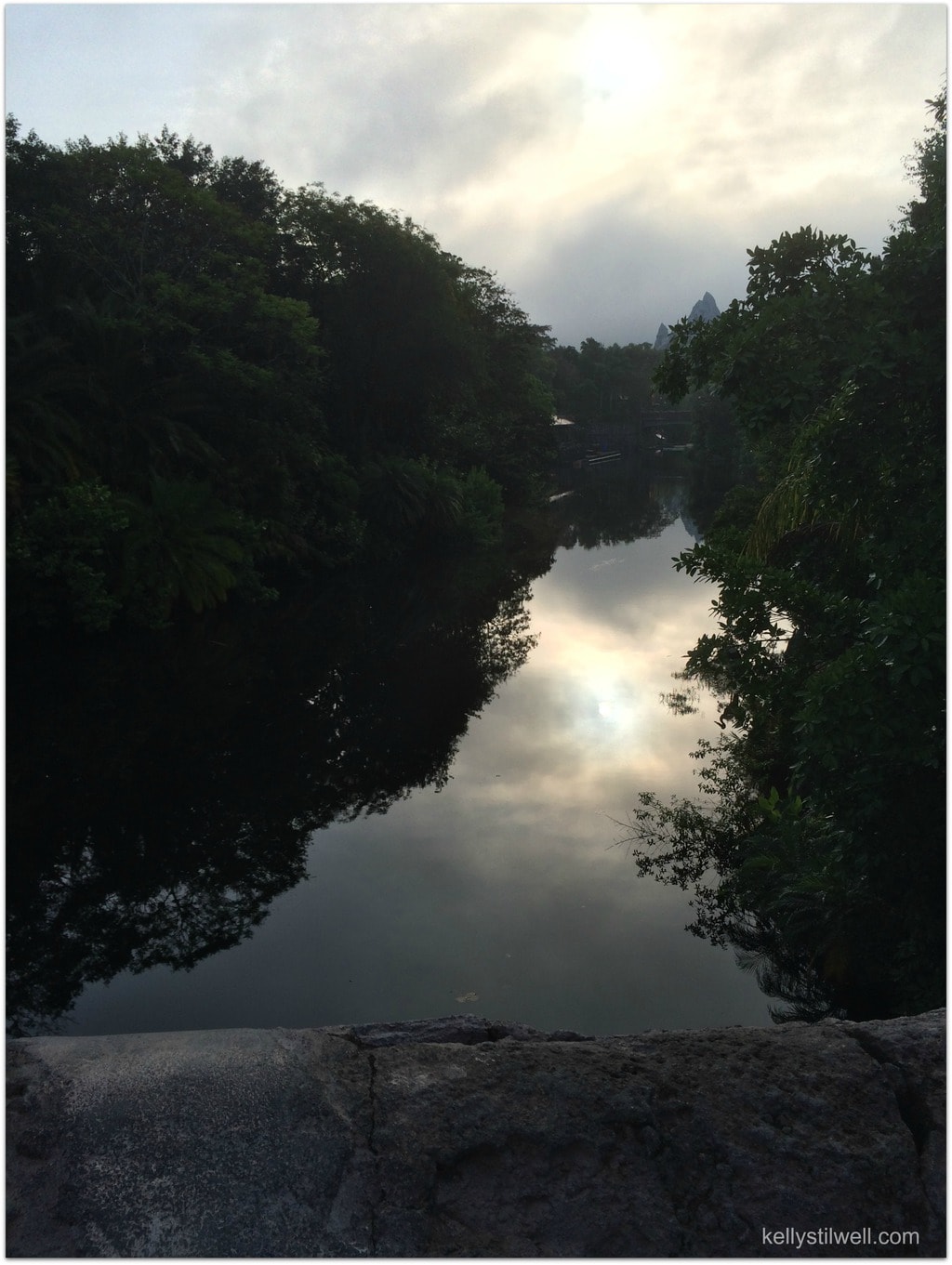 As it was early, the artisans were preparing for their day. 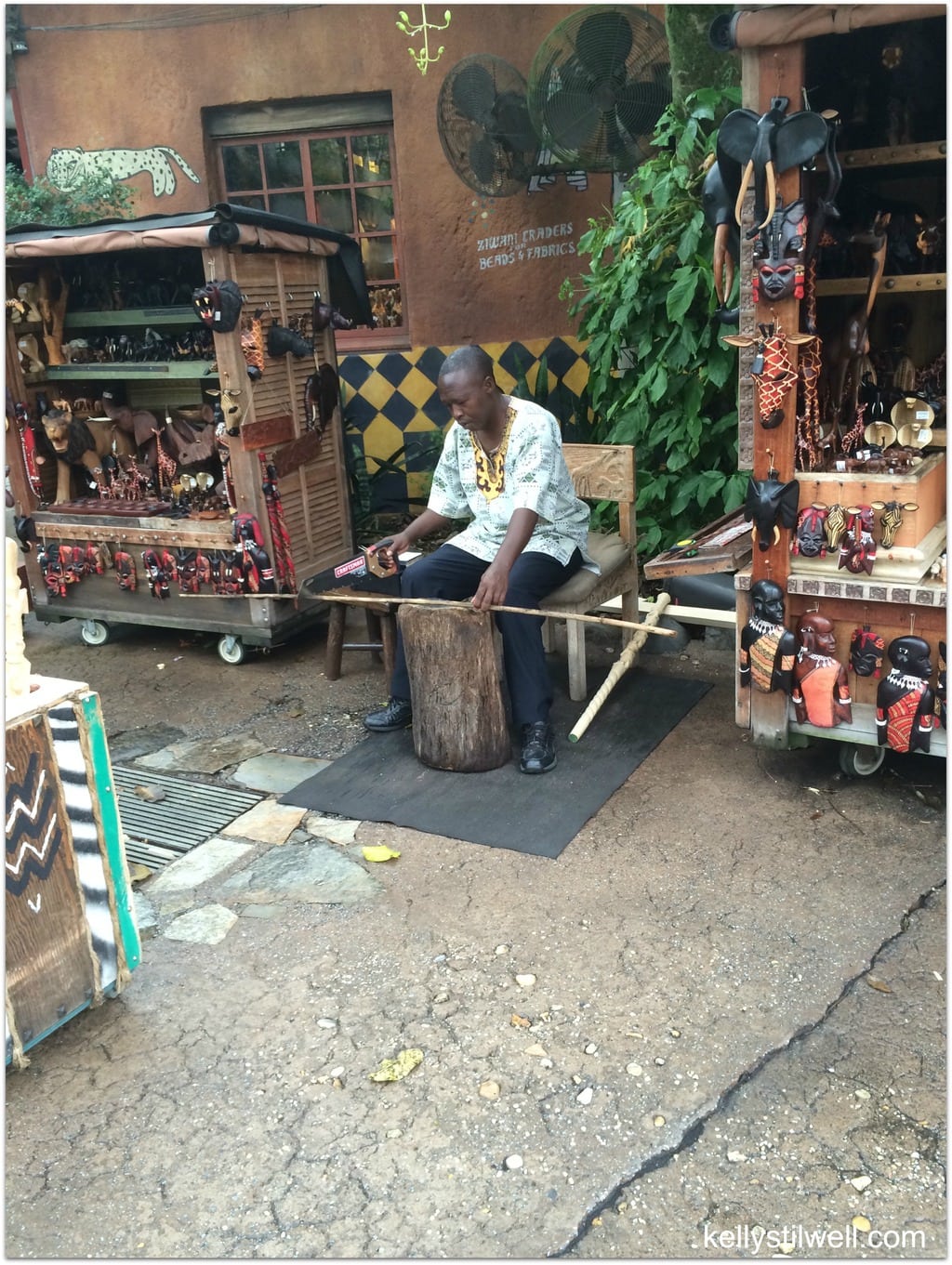 As we made our way through the park, our awesome guides shared information only available behind the scenes. 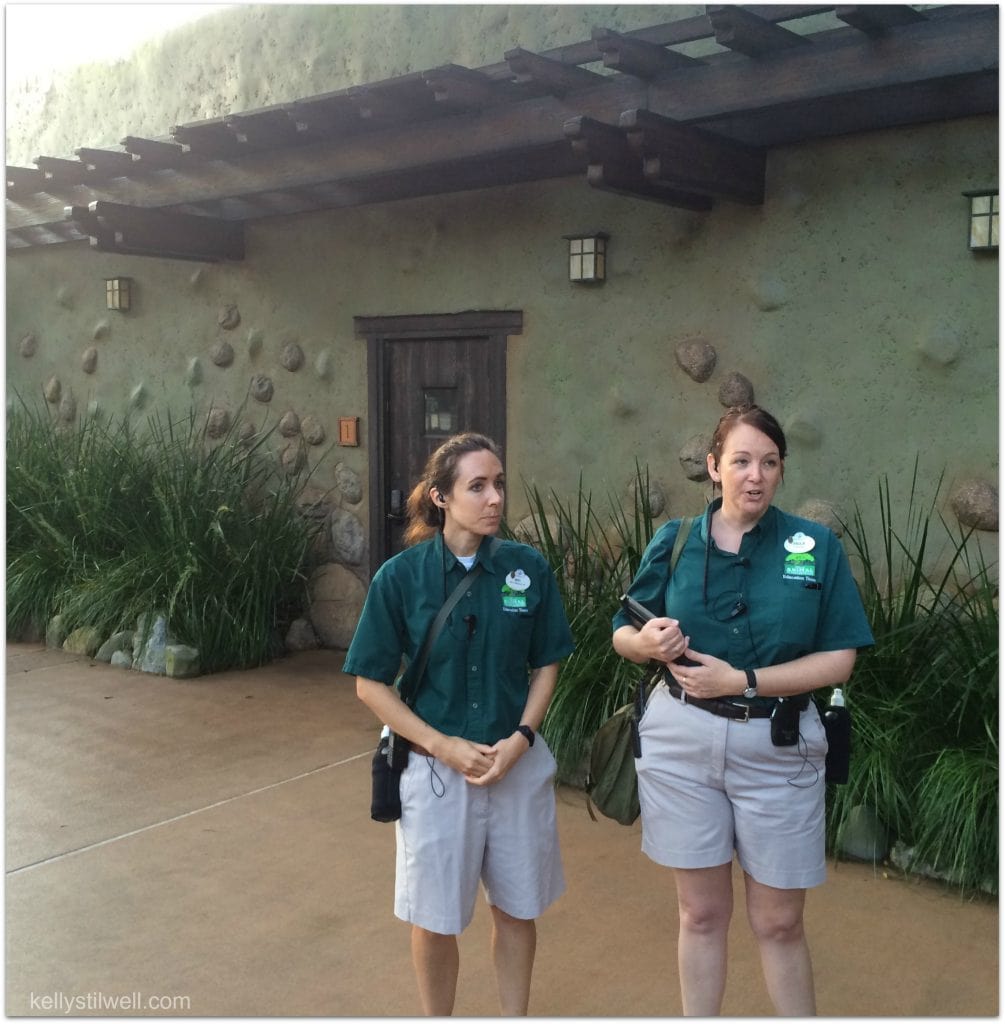 We learned the park benches are made from recycled milk jugs. Conservation is very important to Disney. In fact, a portion of the tour proceeds is donated to the Disney Worldwide Conservation Fund. 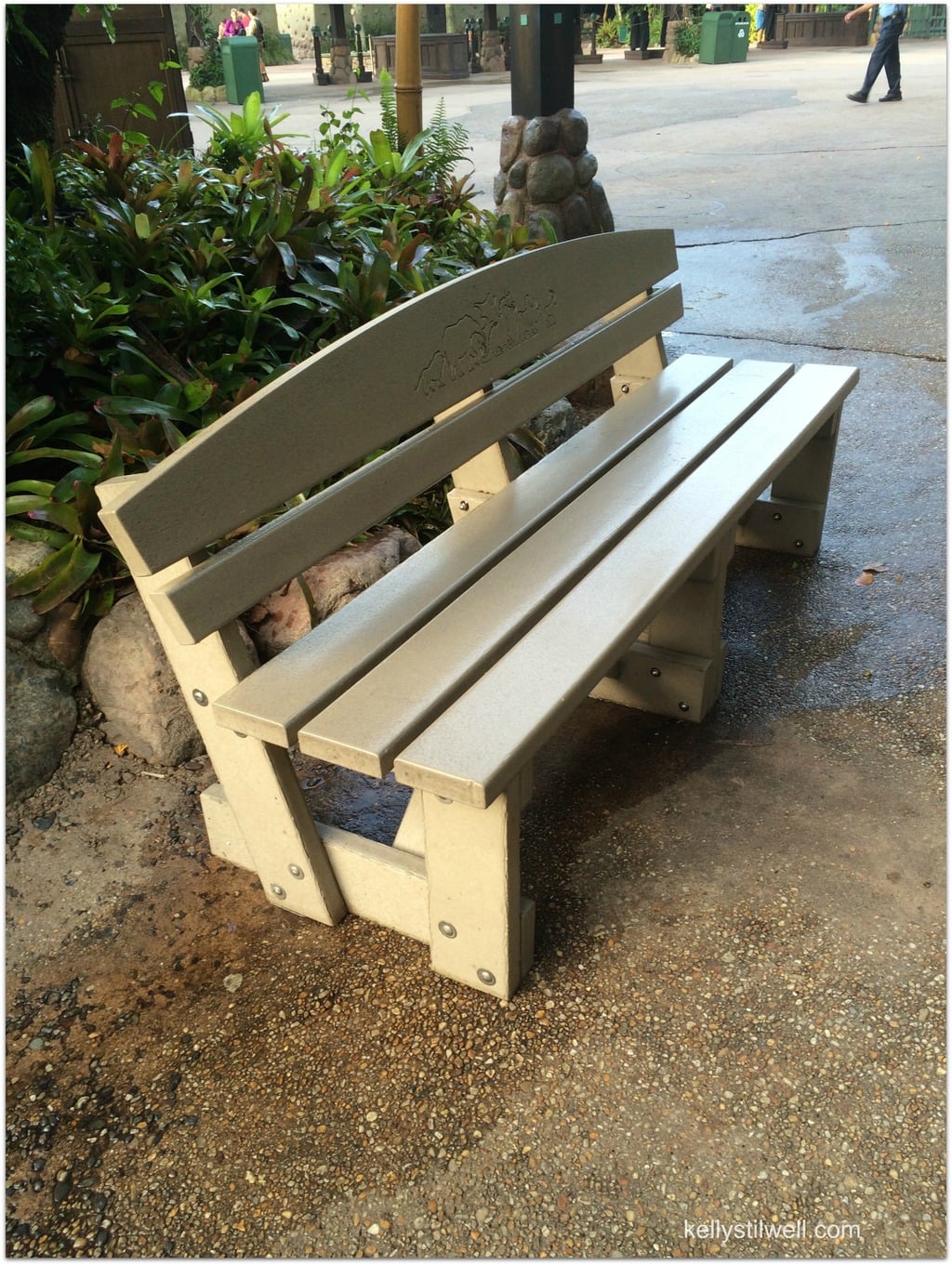 Here's a bit of Animal Kingdom trivia; In the beginning, when Imagineers were first designing Animal Kingdom, executives were not convinced that the park would be able to compete against other zoos. To show the executives what they were planning, Imagineers brought a live tiger to their presentation. I guess it worked!

As many times as I've been to Animal Kingdom, I never noticed this dedication stone which has a quote from Michael Eisner from the park's opening day. There are dedication plaques in all the parks. I think the next time I visit I'm going to try to find them all. 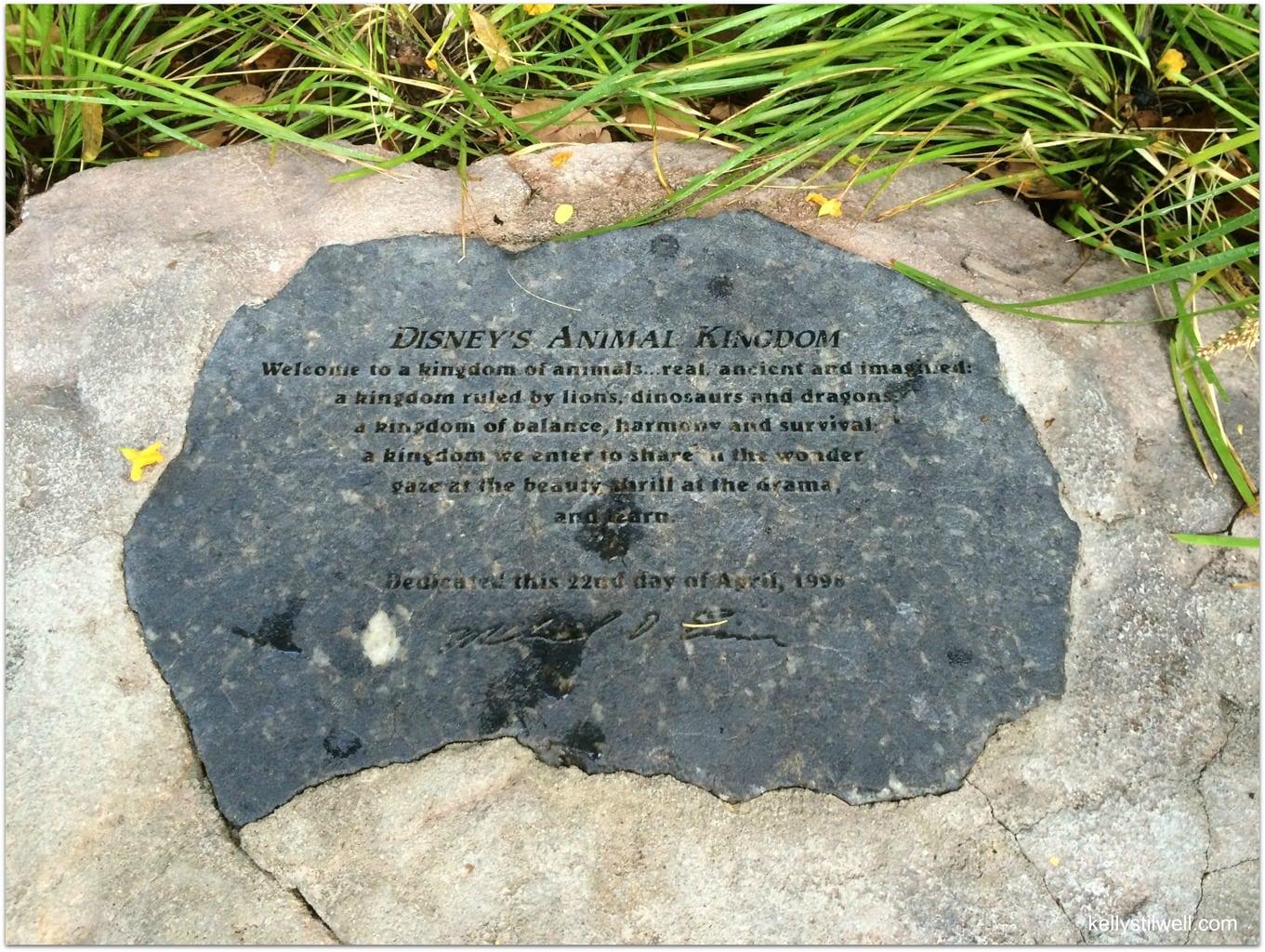 Disney’s Animal Kingdom is such a beautiful park. More than 1,500 animals representing 250 species make their home at Animal Kingdom. I love learning about the animals.

I was surprised to hear that Cotton-top Tamarins only live six to eight years in the wild, but can live eleven years in human care. They also almost always give birth to twins, and all members of the group share in infant responsibilities. We learned about that from Maya, the star of Monkey Kingdom. And guess what these little guys weigh? Just one pound! Don't you just want to cuddle one? 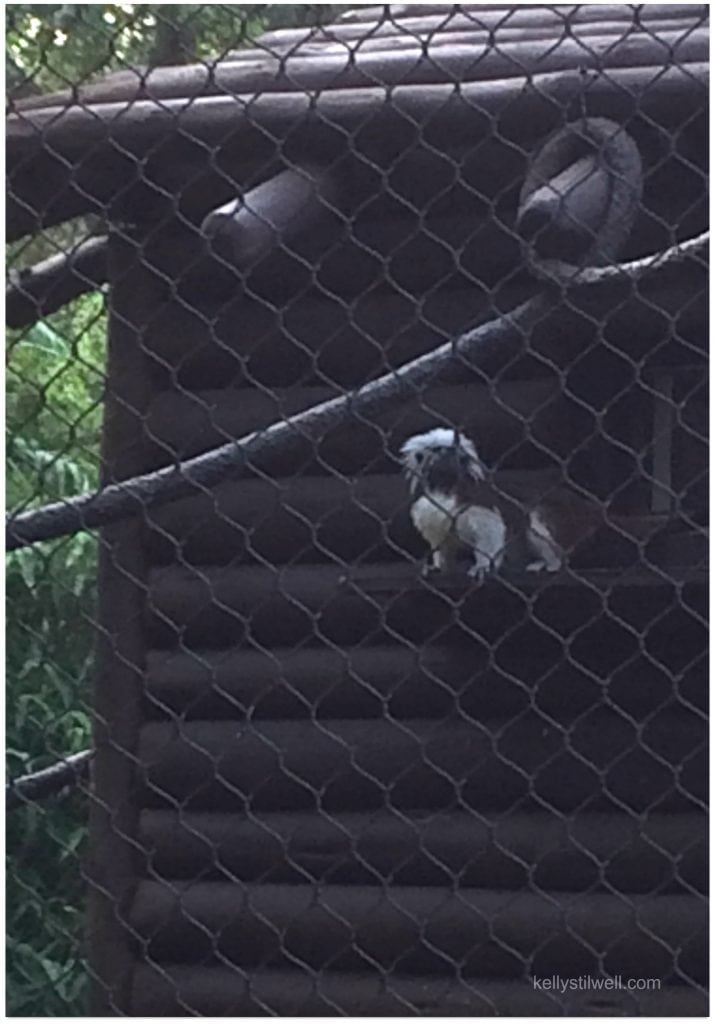 As Animal Kingdom is all about the animals, you'll learn more about the challenges faced in helping them thrive. Some of what you will do:

There may be some animal interaction on the tour, but as the animals come first, it is not guaranteed. I wish I could have taken photos when we learned about the elephants. It was awesome to see the devices used to train and entertain them. If you want to see the animals up close in the wild, you can also take the Wild Africa Trek. Though there is an extra fee, it is so worth it. 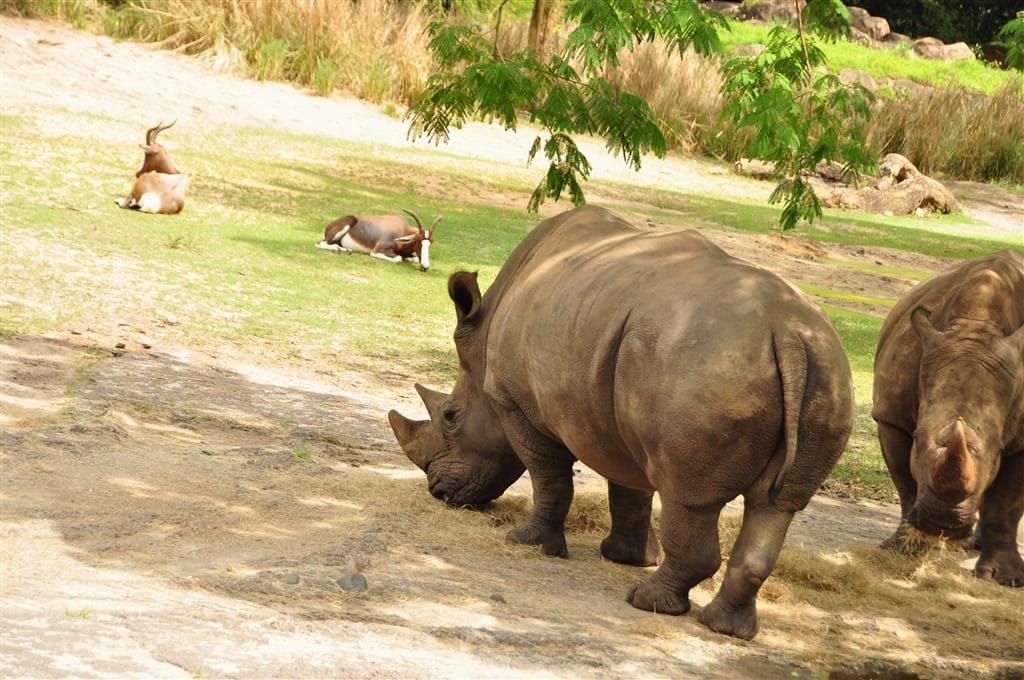 At the end of the Tour were given a water bottle and a Rice Krispie treat that is only given on this tour. It would have been nice for me to bring it home, but I was hungry and it looked so good! It was! Though you can't get this elephant shaped treat anywhere in the park, you can get others, and they are equally as yummy. 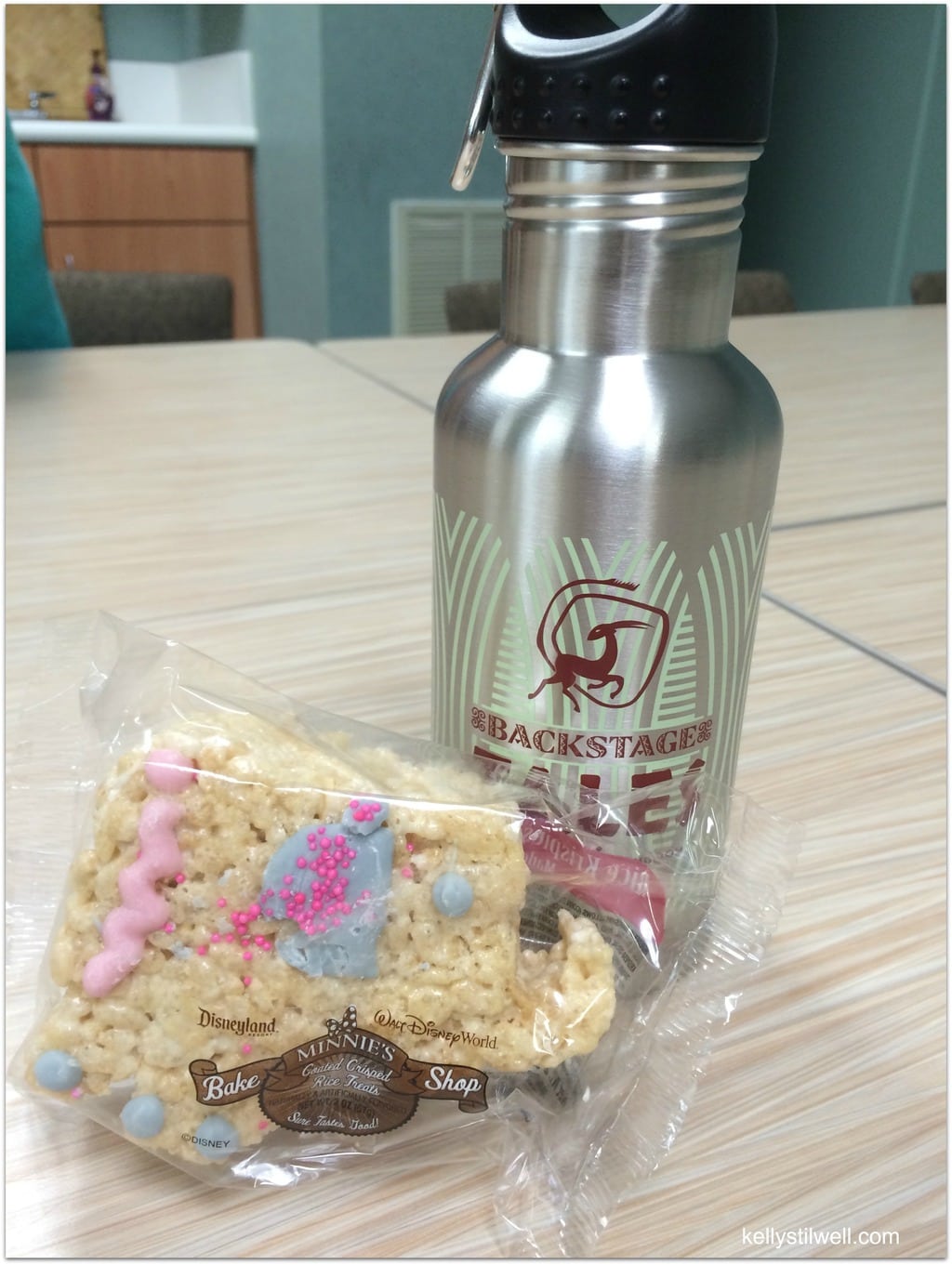 When thinking about Disney, most people don't realize how much money they put towards conservation. In fact, since 1995, the DWCF has awarded $27 million to conservation projects in 114 countries to save species, protect habitats, and connect kids to nature. That's just another reason to love Disney! If you want to learn more about Disney's conservation efforts, visit the Disney Worldwide Conservation Fund.

And speaking of conservation, if you see Disneynature's Monkey Kingdom this week, a donation will be made in your name to Conservation International! 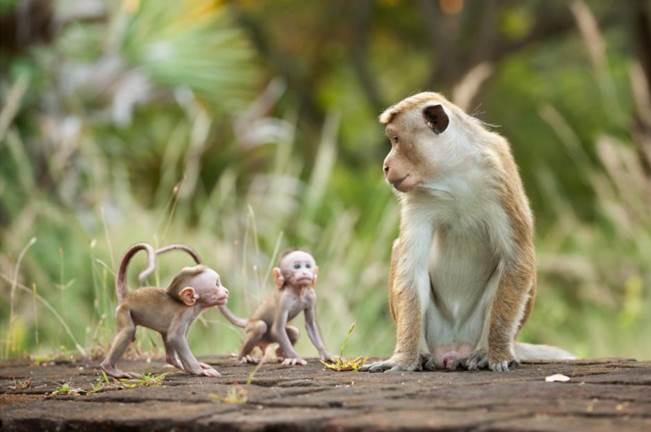 You'll love this film the whole family can see together! Here's a peek at Monkey Kingdom: