Pumpkin maple crockpot French toast is the perfect breakfast for busy school mornings. It's also a lifesaver when you have company visiting and want to spend time with them - not in the kitchen! 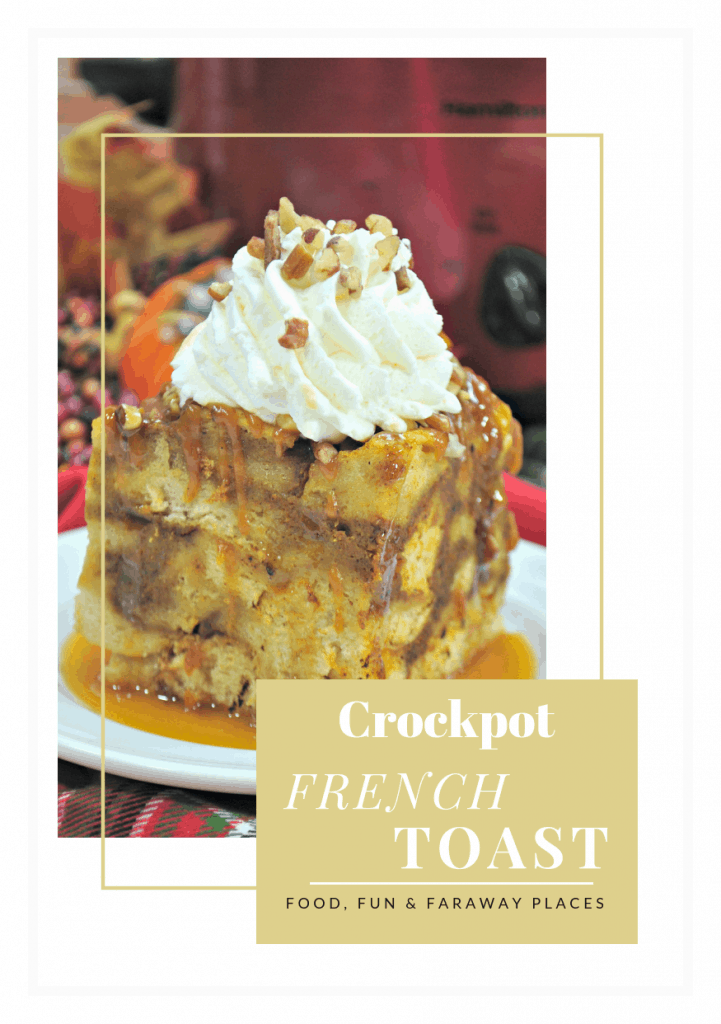 Before moving to Florida I lived in Maryland. My husband and had been looking for a house for some time. Our girls were almost five and two, and we were ready to leave behind the townhouse they had lived in since they were born.

I'll never forget the ad in the paper; A little bit of heaven, bring your horses. We didn't have horses but had talked about it. I told the realtor to turn around twice - it was too far out in the boondocks for me!

And as we came up over the hill and saw the home, I knew I had to live there. Sitting on almost seven acres of farmland, we were home. As crazy coincidences go, our neighbor had gone to high school with my husband's brother. What are the chances?

Would I like him to plow a garden plot to get me started? Yes! And make it big! He did, and I kept up with it for a while, but it got smaller every year. The weeds got the best of me. We grew tomatoes, zucchini, potatoes, watermelon, and pumpkins.
Fall puts most of us in the mood for pumpkin. I hope you enjoy the pumpkin maple French toast and it makes your life a little easier during this busy time of year. 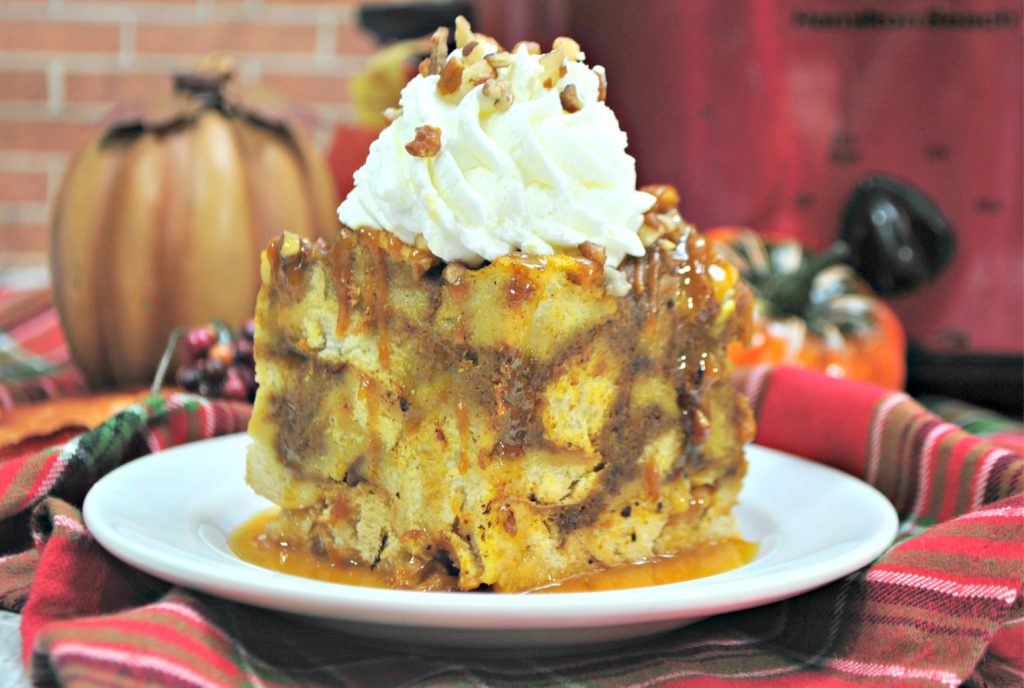 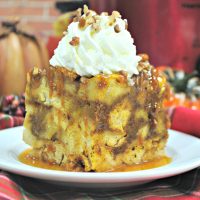 Notes Store leftovers in the refrigerator.

What Else Can You Make with Pumpkin?

Wondering what else you can make with pumpkin? These pumpkin cookies are so delish, and they have oatmeal for extra goodness. Try this Copycat Starbucks Pumpkin frappucino recipe. It would be delicious with this banana bread recipe, too.
I bet you've never thought to make pumpkin bread pudding, but it makes it so much better! And if you're entertaining for the holidays or want to bring something special to an event, these pumpkin pie cupcakes are always a big hit!
549shares