If you follow me on Facebook, you may have seen my post a few days ago about how strange it feels to realize I just got off the phone with a Hollywood actress. Crazy, right? Well, the beautiful and talented Lake Bell, who played Brenda in Million Dollar Arm, was so busy during the time we were in Los Angeles for the premiere that she wasn't able to meet with us. She did, however, put aside a little time to chat with a handful of us on the phone last week. She played such a big role in the film, I'm glad we were able to ask her a few questions. 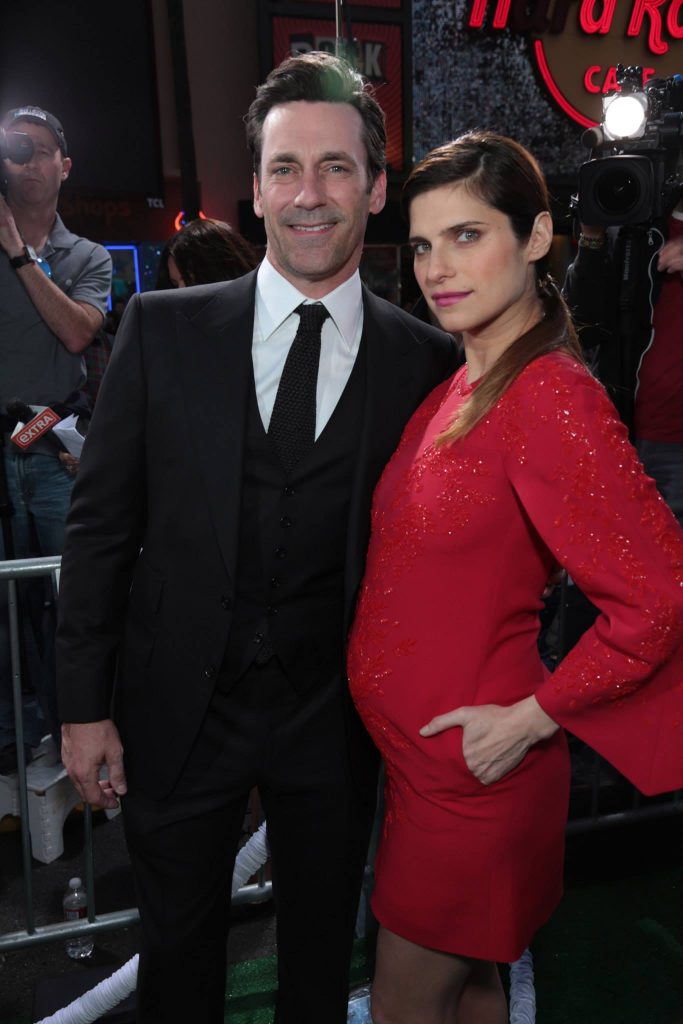 First and foremost, we wanted to know how she felt about not going to India with the rest of the cast. It was a sore subject. Lake said she felt like she got left out of the coolest trip ever! She shared when all the boys came back they did a lot of complaining abut the heat, and getting used to the exotic food.

Lake: I would have taken all of that. I would have packed my Pepto Bismol and sucked it up to have a life experience. I'm super bummed about not going to one of the most extraordinary places in the world.

Check out the awkward moment between "Brenda" and "JB" when he brings her a souvenir from India in this short clip from the movie:

We asked how she prepared for the role.

Lake: Because it's a true story, the thought is that you have to find something about the real person and latch onto that. In this instance, because none of us are playing iconic characters from history... it's sort of a different ballgame, pun intended. It's more that you have to adhere to the message and honor the story itself versus the literal hand gestures and physical quirks of the character. It's more, 'Who is Brenda, and how does she live her life and how does she influence the people around her?' Not necessarily, I want to drink the same decaf coffee she drinks every day in order to be more like the real Brenda.

Lake actually didn't get the opportunity to meet the real Brenda until the night of the premiere, so she only had information from the script and what other people told her about Brenda. JB Bernstein, Brenda's now husband, who was played by Jon Hamm in the movie, was also on the set quite a bit, so they got to talk about his life and the real Miss Brenda. 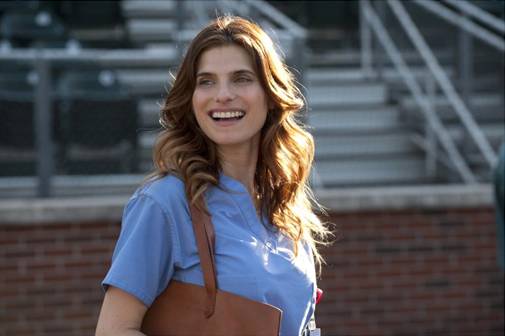 As Lake is also a director, we wanted to know how she balances between acting and directing.

Lake: If you're going to take an acting role, you understand what that time commitment is. Alternatively, if you take on a directing role, it sucks up such a massive amount of time. To make a movie takes years of your life. You can't take any acting jobs if you are in pre-production, shooting, or post-production. So, that's just, 'oh okay, I know I'm not going to be acting in anything for basically a year.'

Lake shared that in just the past six months, she's worked on three films in different parts of the world, so she feels acting can be far more versatile as far as your physical schedule. I don't know how she does it all.  Actor, director, and writer, too? I wanted to know if she preferred one over the other.

Lake: I feel incredibly lucky that I can do all three. Each task for all of those different jobs requires different sets of muscles. They satiate different parts of your creativity. So, I'm going to go with the annoying answer that I love them all, and I hope I get to continue to do them all.

We asked if there were any challenges while filming.

Lake: We shot in Atlanta, and it's particularly finicky with the weather, so a lot of the exterior scenes, we ran into a lot of problems. It was insane. It would be raining on one side of the field and bright and sunny on the other side of the field.  If you're into weather, it's a beautiful thing, but if you're shooting a movie, it's like, enough already. Those were the production challenges we had, but in terms of the shoot, it was delightful. I've known Jon for many years, so we are buddies, and I was really excited to be part of the project. 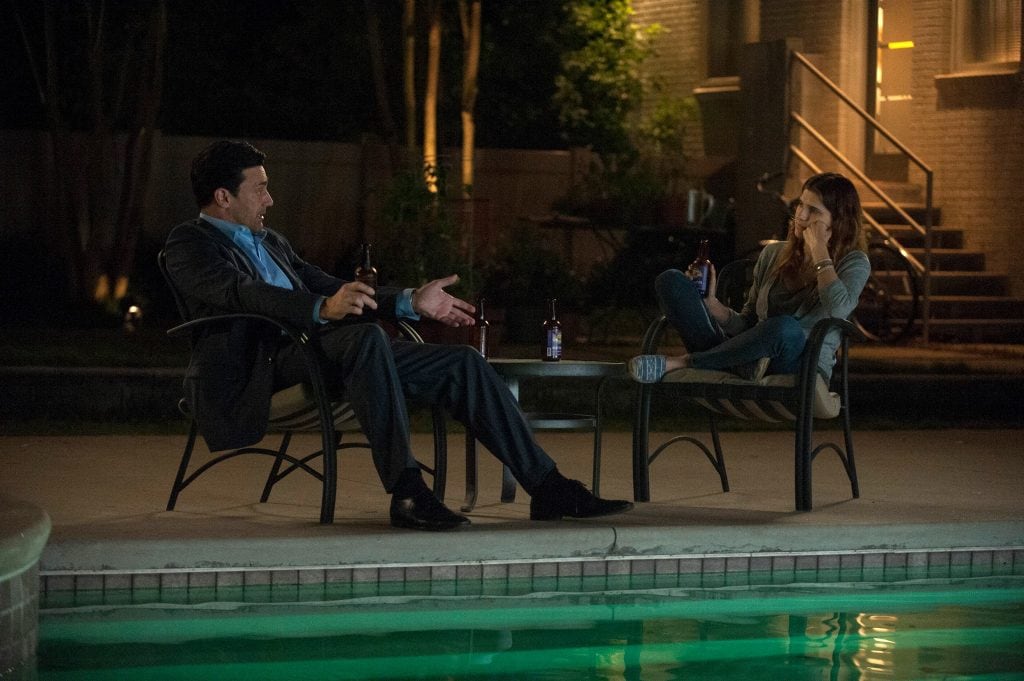 We asked Lake if she was a baseball fan, and she said she didn't have anything against it, but didn't know "ding-dong-diddly" about it!

Was she familiar with the story? She remembered reading the script and thinking there was no way it was true.

You don't need to be a sports fan to understand that, for someone who has never picked up a baseball, ten months later to be recruited into the major leagues, you don't have to be a baseball player to understand that is extraordinary. These guys, who were 17 at the time, they overcame such fantastic cultural obstacles, physical/athletic obstacles, to arrive at their goal. Dreams they didn't even know they had because they didn't know they existed.

I think Lake nailed it with that one. This is why Million Dollar Arm is so powerful. It's the story of Rinku & Dinesh overcoming unbelievable odds to reach their dreams. And it leaves us feeling like, just maybe, we can set our eyes on a prize that seems out of reach, too. It also makes me so excited for all the kids in India who are reaching for the stars now. Kids who have obstacles so much greater than we do here in America. They have now seen that their dreams can be achieved if they are willing to press on. And that is pretty awesome.