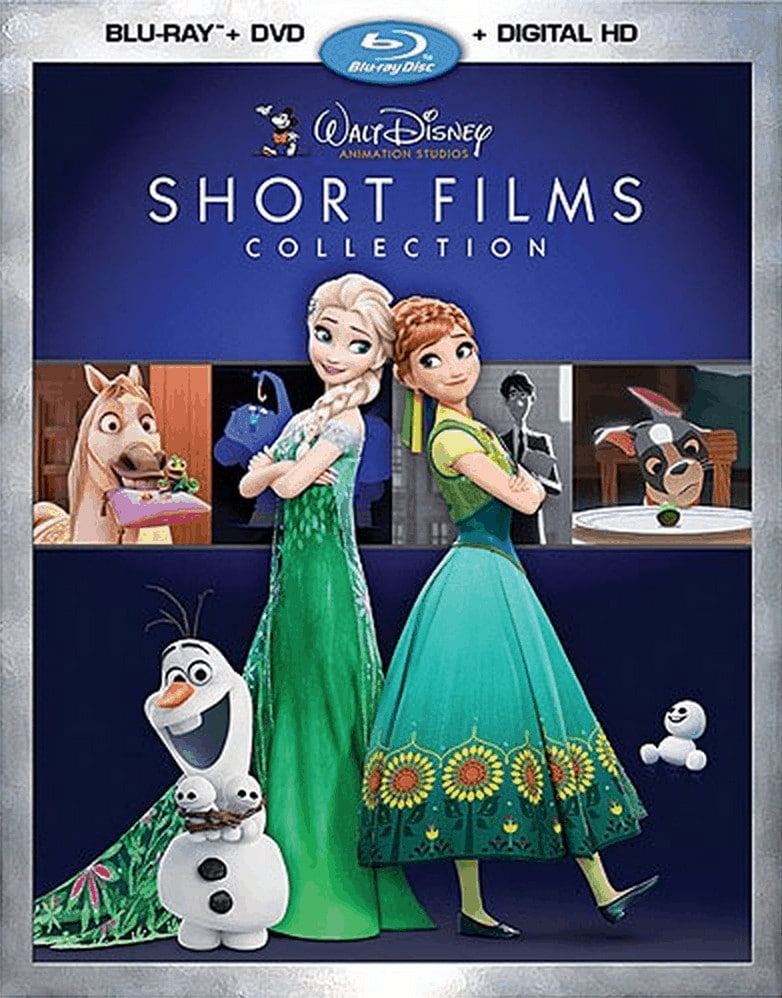 How many of the films in the Walt Disney Short Film Collection have you seen? Over the past few years, Disney has made quite a few short films that I didn't want to end so soon. Paperman and Feast are both shorts I could watch over and over again. Get a Horse! was like nothing we had ever seen before. And yet, these films are an average of 8-10 minutes long. 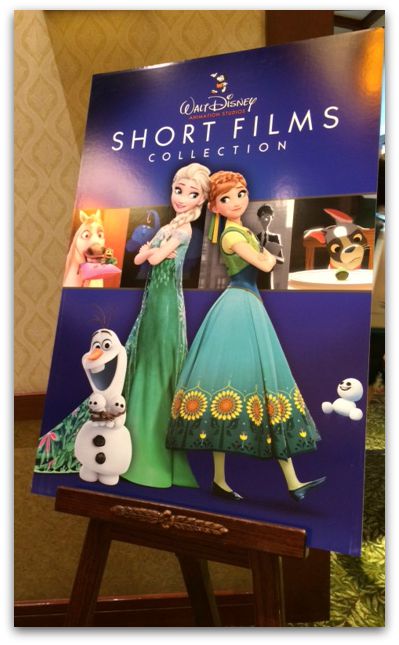 While I was in Anaheim for the D23 Expo, I was able to sit down with a handful of the directors and producers from the Walt Disney Short Films Collection. Joining us for breakfast was: 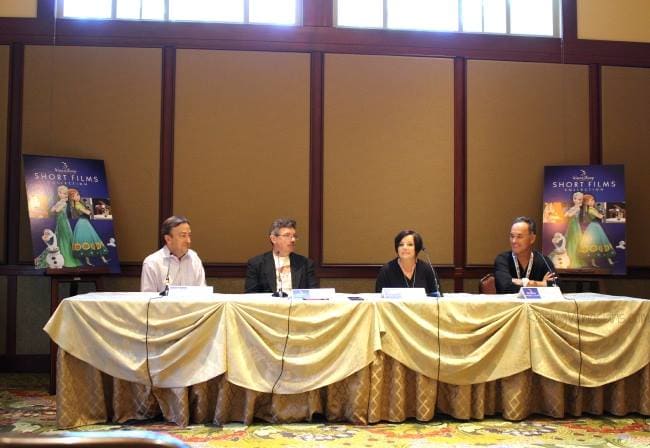 One of the questions we had for the panel was about the time involved in making the short films. With a film that is just 8-10 minutes long, the time involved is less than a feature, of course, but I was surprised that it can still take up to a year. John Henry took that long. The film still has to tell a story, because that is what Disney is all about. The story just has to be told in a much shorter time. 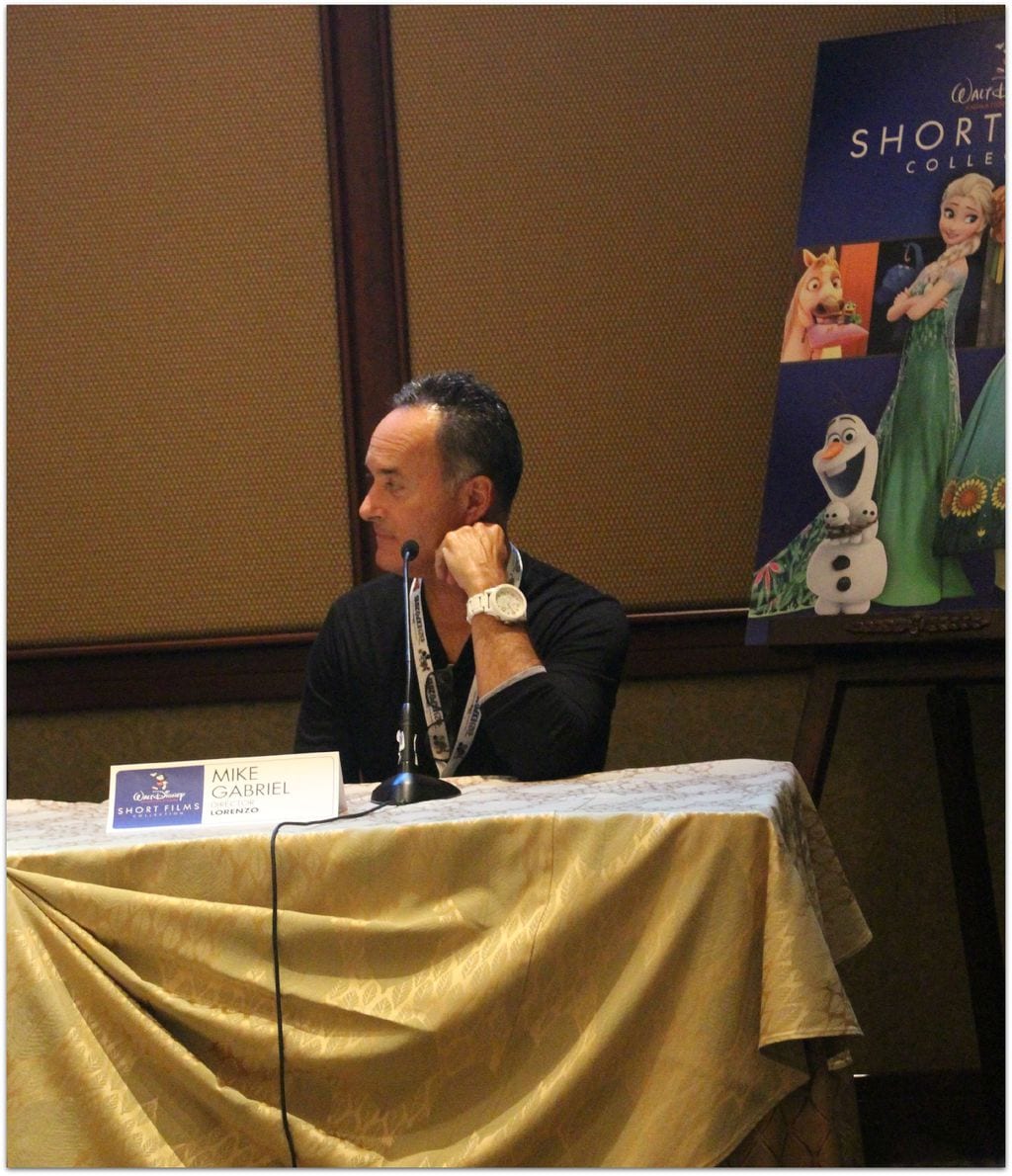 What I love is that, often, the shorts aren't from directors of a feature. It's a chance for someone new to pitch John Lasseter. You may remember when I interviewed Patrick Osborne earlier this year. He won an Oscar for Feast.

In fact, Mike Gabriel shared with us that Fantasia began as a short. I guess you never know what might end up being more than planned. 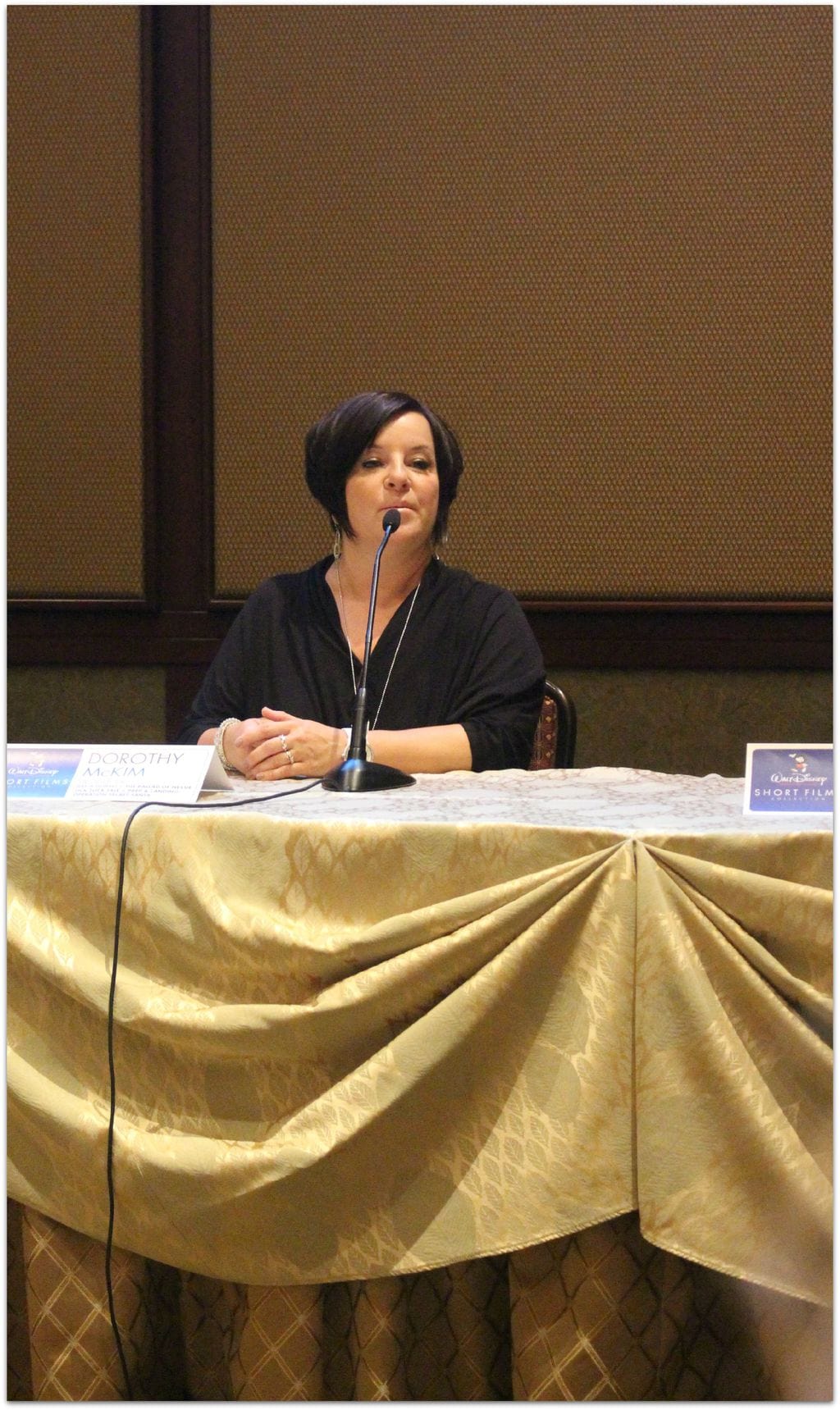 Mark Henn shared that there is less risk involved in making a short, so you have more artistic freedom. No one had ever done anything with John Henry, yet it was such a beloved story. You'll love what Henn has done with that classic tale.

Here are some fun facts from our Q & A panel:

I think the part I enjoy most when interviewing anyone involved in filmmaking is when they share stories about how they've been told the films impact the lives of the viewers. Dorothy McKim shared that when she worked on Meet the Robinsons, the letter about adoption affected the lives of so many. She shared that to hear that one of the films she worked on ended up helping people is the greatest compliment.  Peter Del Vecho met a man who had lost both legs, and the song Let it Go made him realize he needed to accept who he was. Someone told Mark Henn that Aladdin saved his life. He said it's great to hear that he made something that takes people "out of this world," away from their troubles.

These are the stores that remind filmmakers why they came to Disney in the first place, to be part of a company that changes lives.

We were all so grateful that these amazing, busy, filmmakers took the time to meet with us. 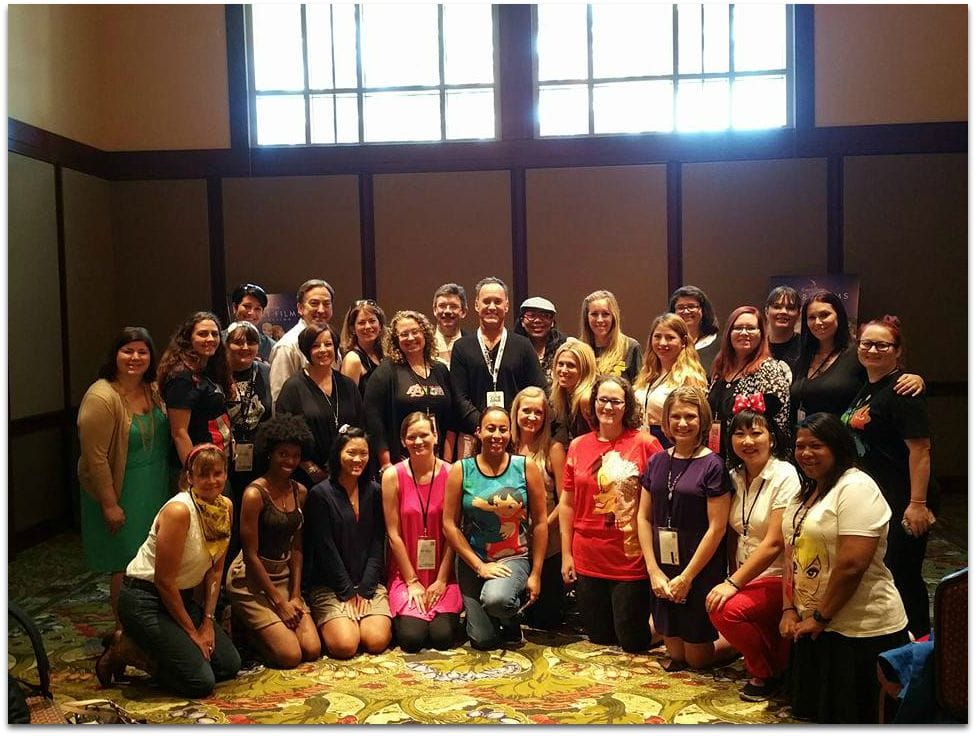 I can't wait to hear which short is your favorite! Though it's hard to choose, and one of them had me sobbing (can you guess?), I think Tick Tock was my favorite. It's a story of redemption and acceptance that just warmed my heart. You are going to love this collection of Disney Short Films. The Collection is available today, August 18, on Blu-Ray and DVD.

Below is the list of shorts on the set of two DVDs:

I can't wait to hear what you think of the Disney Shorts Collection!