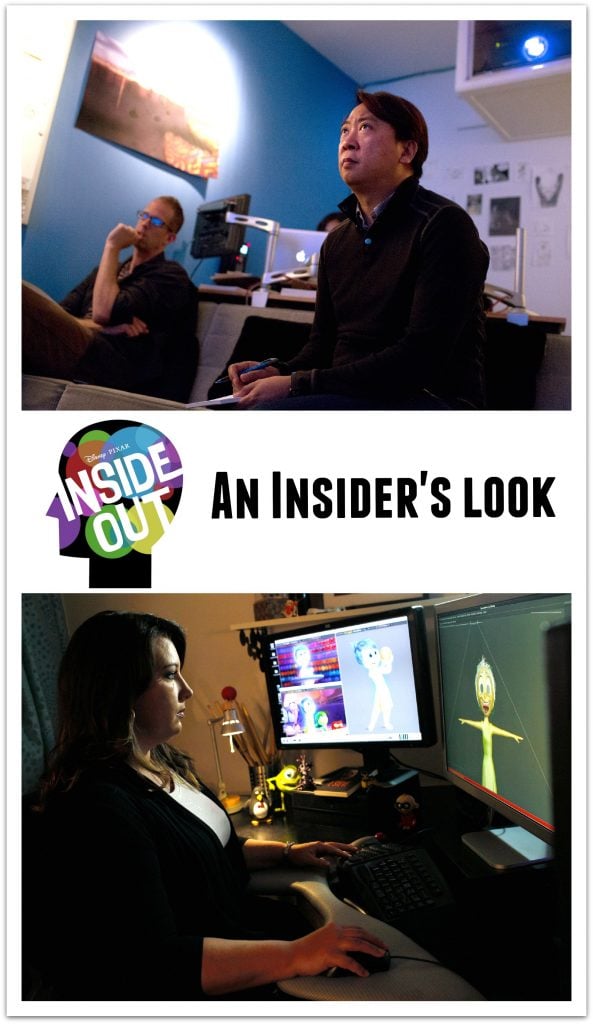 Last month when I was in San Francisco visiting Pixar Animation Studios for the Inside Out Event, I had the pleasure of sitting down with PATRICK LIN, Layout Supervisor for the film, and Angelique Reisch, Character Lighting Lead.

Patrick Lin has had an interesting history with Pixar, joining them in September 1997 as a layout artist on one of my family's favorite films, “A Bug’s Life.”  For his next project, he was layout sequence lead on “Toy Story 2,” followed by lead layout artist on “Monsters, Inc.”  Lin also worked as layout artist on The Incredibles, Up, and Ratatouille, all three Academy Award®-winning features. Recently, he worked on the critically acclaimed short film, The Blue Umbrella. 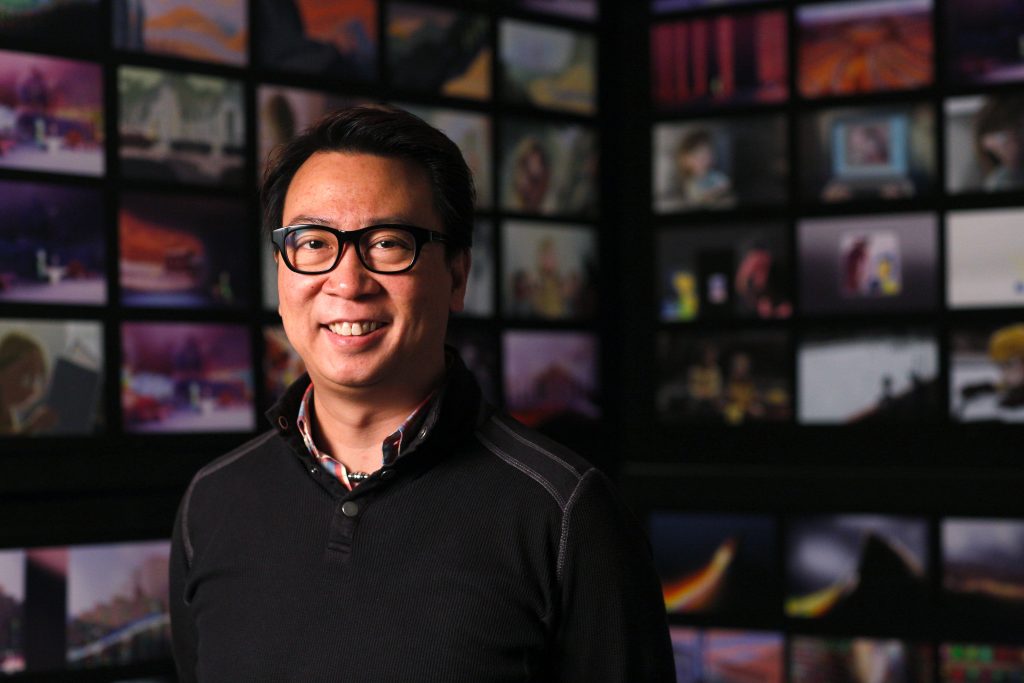 INSIDE OUT Director of Photography–Camera Patrick Lin. Photo by Debby Coleman. ©2015 Disney•Pixar. All Rights Reserved.

Though Lin was raised in Hong Kong, he left to attend high school in London, Ontario, in Canada when he was 15. Moving to the Bay area to attend CalArts, Lin developed a love of cinematography. After seeing Toy Story, Lin realized he wanted to work on animated films.

Though the work Lin does is very technical, he explained it so we could understand...sort of! It's still difficult for me to fathom how a virtual camera is used. Lin shared, In live action, you hear, lights, camera, action. That's the basic process. In computer animation world, it’s camera, action, lights. 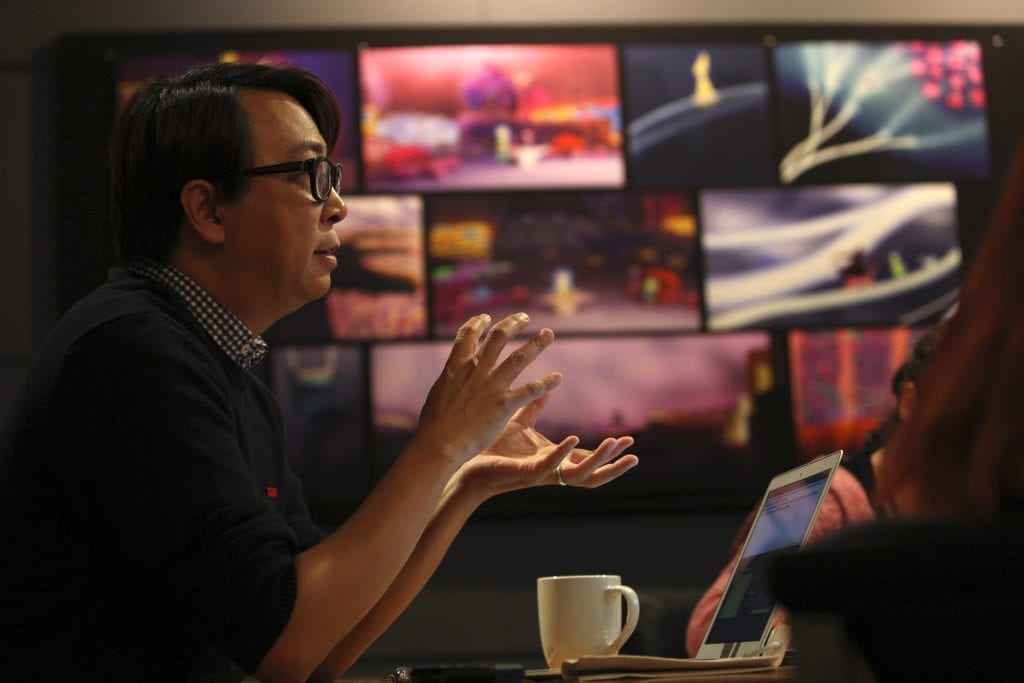 Lin's department is at the front of the production pipeline. They set up the foundation for all the other departments to build their work on, and are the first step in exploring what the film could look like cinematically.

What I found most fascinating is they use a camera just like a live action camera crew would, only it’s virtual. They have all the pieces a real camera has, like lenses to choose from, focus, lens distortion, and depth of field. With this virtual camera, they mimic the movements of a real camera. I wish I had video of our interview because it's so much easier to understand when you have someone demonstrating! 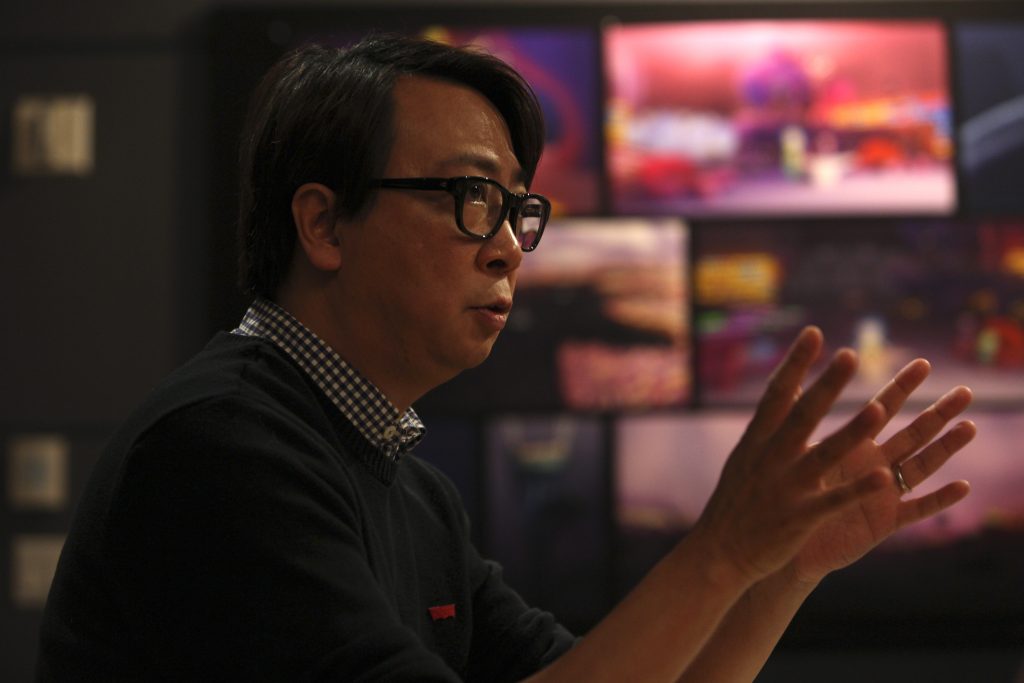 The "Inside Out" Long Lead Press Day, including presentations by Director of Photography - Camera Patrick Lin, as seen on March 31, 2015 at Pixar Animation Studios in Emeryville, Calif. (Photo by Deborah Coleman / Pixar)

Just live action, Lin and his team start with story boards as a guide. They have a 3D digital set that is blank. They bring in the camera, then bring in characters. They do the initial posting of the characters, moving them to their starting positions. They move the camera along just like in live action, but again, it’s digital. All movements are done by this department. It was just incredible to watch!

What this team really does is visual story telling. And for Inside Out, it was based on 2 worlds. I think this is why people are going to be blown away by this film! The outside world is based on real locations. The real world has imperfections. The inside world is imaginative so it can be perfect, with no imperfections. All this is done through the virtual camera. 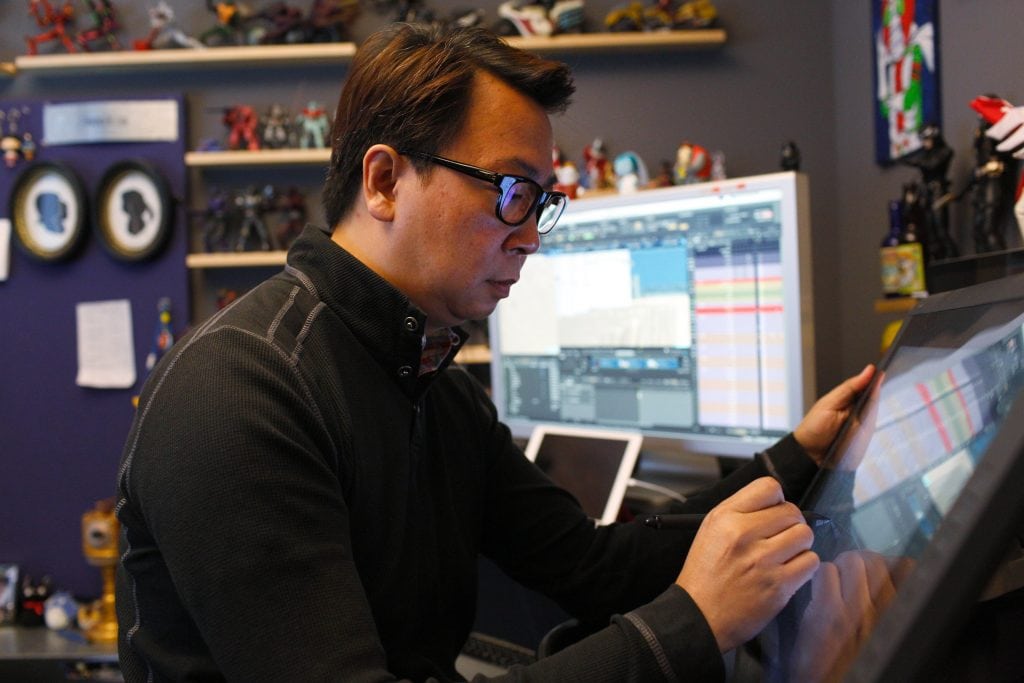 INSIDE OUT Director of Photography–Camera Patrick Lin. Photo by Debby Coleman. ©2015 Disney•Pixar. All Rights Reserved.

To truly understand what this department does, we needed to learn more about lighting, and Angelique Reisch was able to spend some time explaining the process. Reisch started at Pixar Animation Studios in 2004 as an intern on Cars, followed by working in lighting for Academy Award®-winning Ratatouille. She also worked on Cars 2 and Monsters University as well as Academy Award-winning features Up, WALL-E and Brave. Not a bad portfolio. 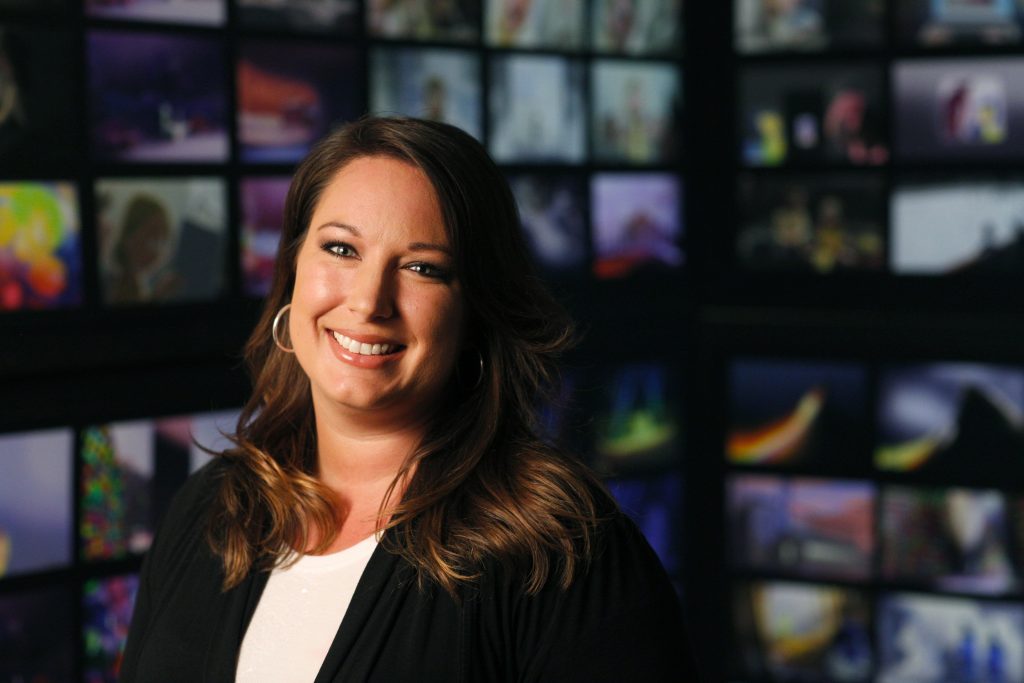 Reisch worked closely with Lin for the making of Inside Out. Her  department's job is to finalize the look of the characters, test and ensure the characters are ready for lighting, develop show lighting rigs and provide character support to the lighting team. What she does is similar to what Lin does in that instead of a physical lighting rig, it's all virtual. 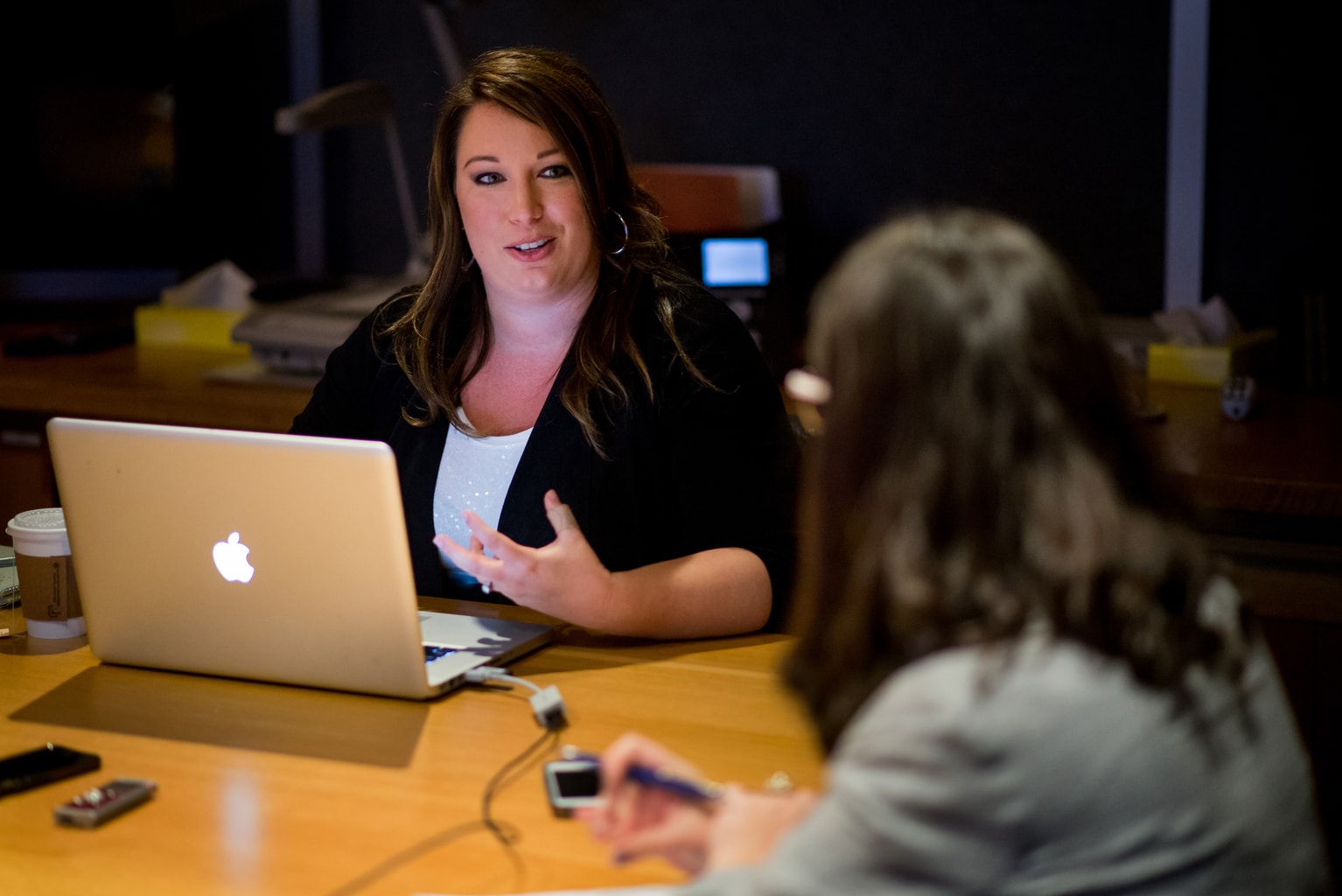 It was amazing to see how much of an impact lighting has on a film. It's one of those aspects that you never think about, but once you've seen it taken away, it is mind blowing! 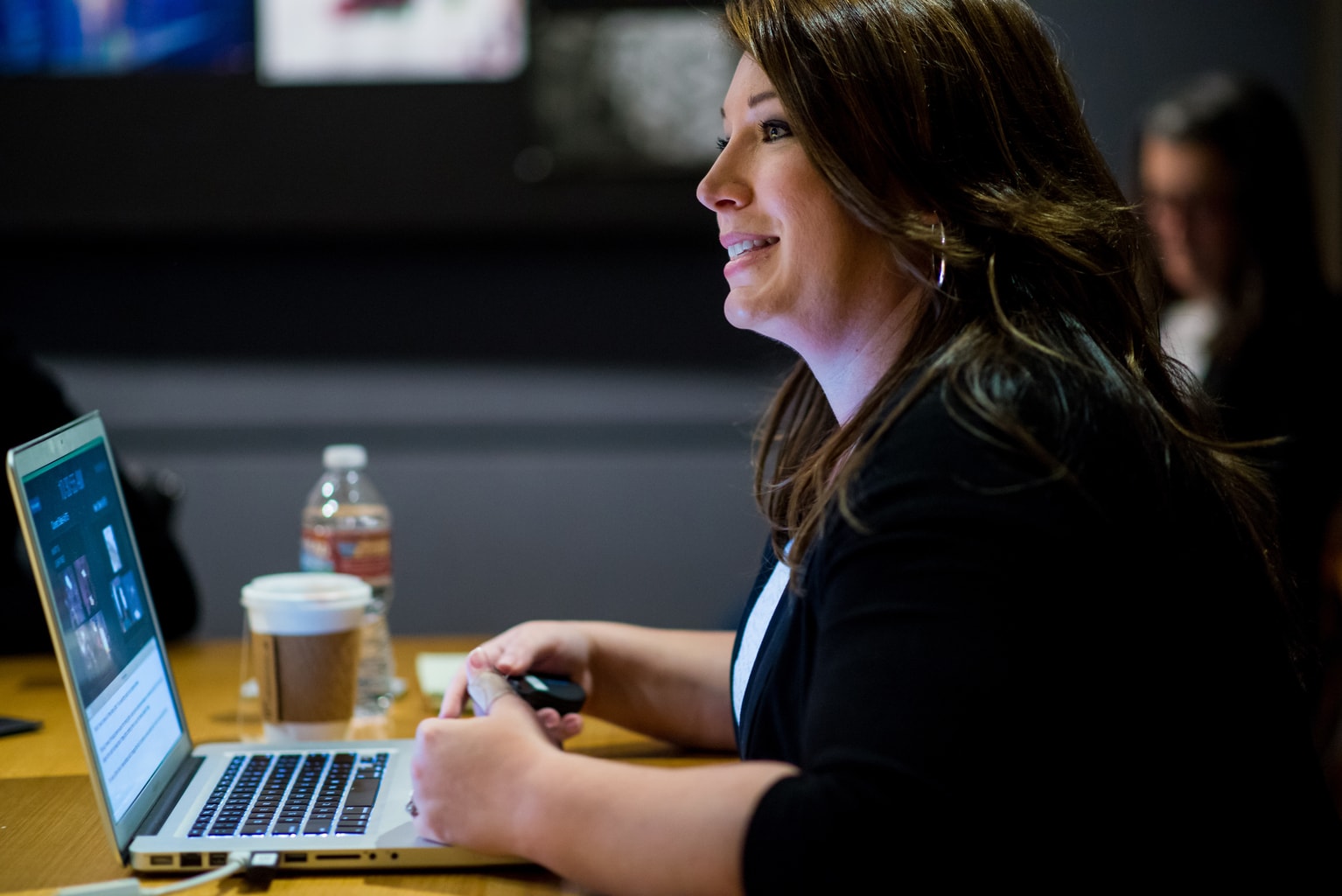 The "Inside Out" Long Lead Press Day, including presentations by Lighting Artist Angelique Reisch, as seen on March 31, 2015 at Pixar Animation Studios in Emeryville, Calif. (Photo by Marc Flores / Pixar)

After chatting with Reisch, I wondered, did she always want to be in lighting? She actually made that decision after discovering the impact lighting has on filmmaking. I can totally see why after watching her work. 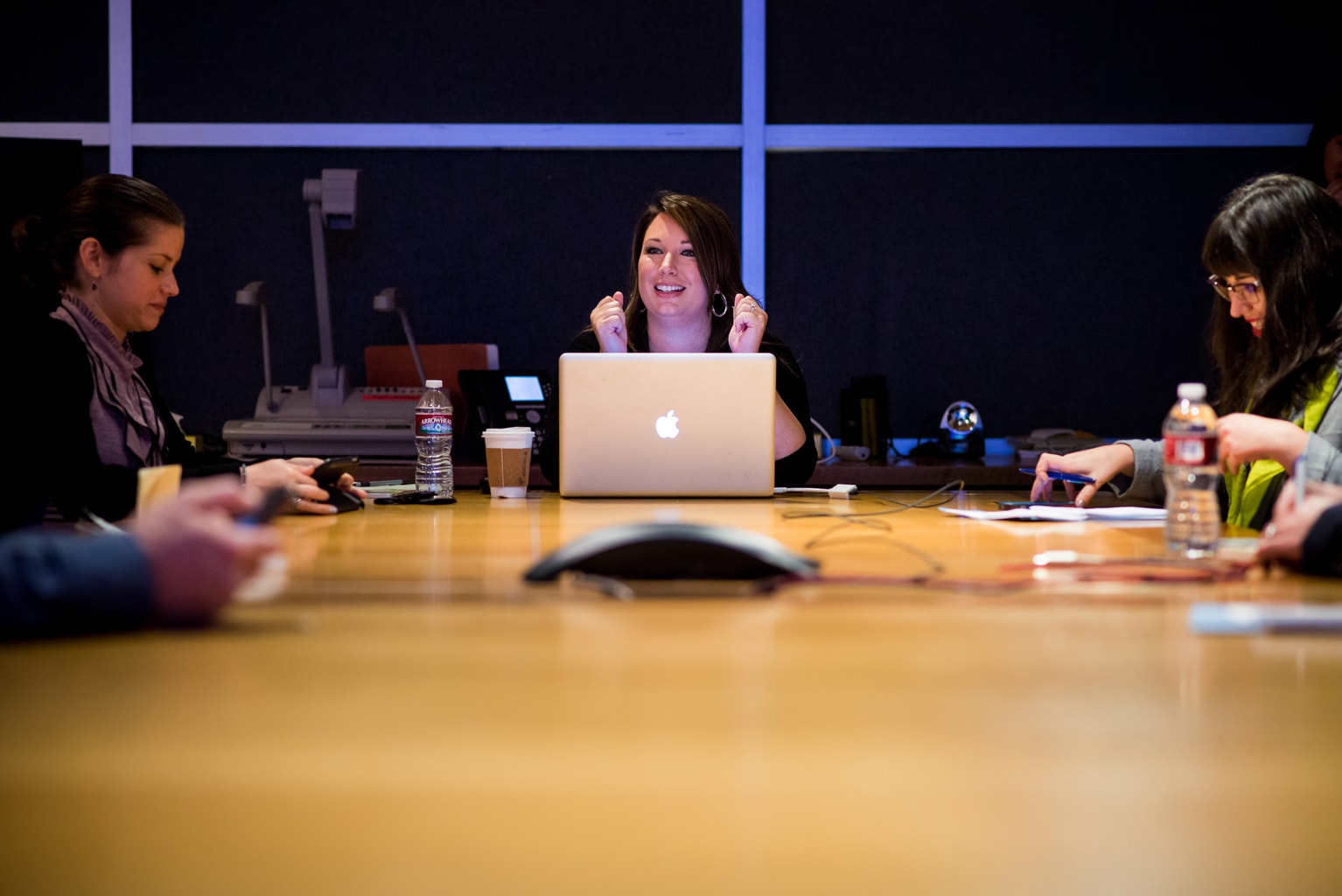 The "Inside Out" Long Lead Press Day, including presentations by Lighting Artist Angelique Reisch, as seen on March 31, 2015 at Pixar Animation Studios in Emeryville, Calif. (Photo by Marc Flores / Pixar)

That word passion keeps coming up when it comes to Pixar. I think that's a huge reason why Pixar films are so successful. I'm excited to see what you think of Inside Out when it hits theaters June 19th. I'll be seeing it in its entirety then, too, and can't wait! In case you haven't seen the trailer, take a minute to watch!

Want to learn more about the making of Inside Out? I also met with Ralph Eggleston, Academy Award®-winning film maker and Production Designer. Be sure to follow along on the Inside Out social channels! You'll get sneak peeks and surprises you won't want to miss!

INSIDE OUT opens in theatres everywhere on June 19th!