I was invited to Pixar last month on an all expense paid press trip to learn more about the latest Disney Pixar film, Inside Out.  Just so you know! 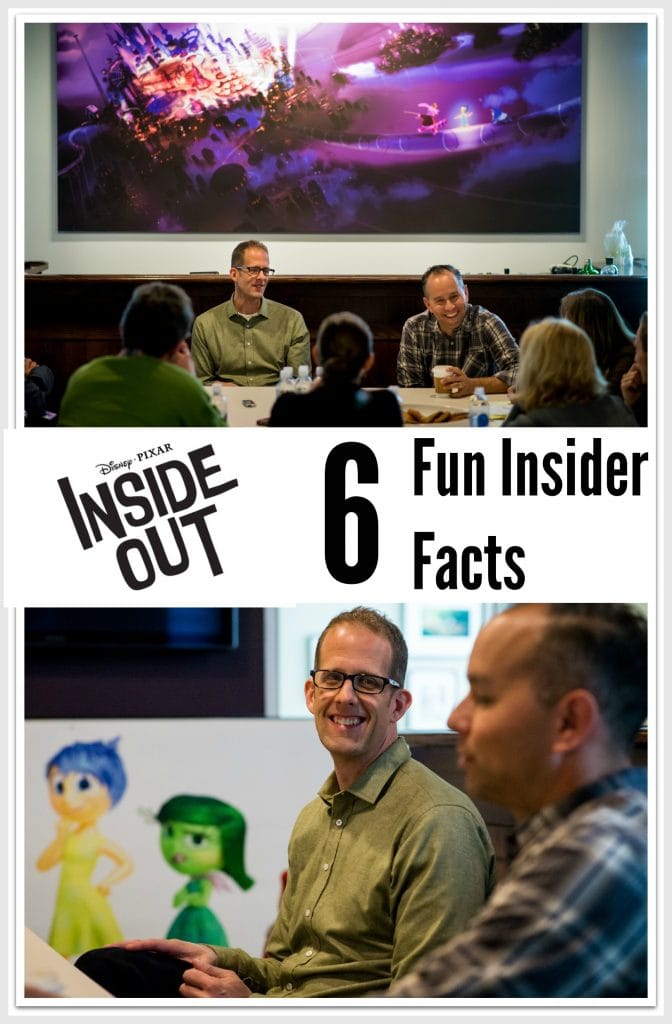 I hope you've been following along as I've been sharing about meeting with the creators of the new Disney Pixar film Inside Out. Believe it or not, this film is deep! Yes, it's animated, and though the story line is going to be fun for kids, parents will see a deeper meaning. It may even open up conversation about what's important. I've only seen about two thirds of the film, but it really made me think about the "memories" we're making. I think this movie is going to have a huge impact on families, and I can't wait for you to see it when it hits theaters June 19th. Sitting down with Director Pete Docter and Producer Jonas Rivera gave us a chance to really dive into the creation of this film. 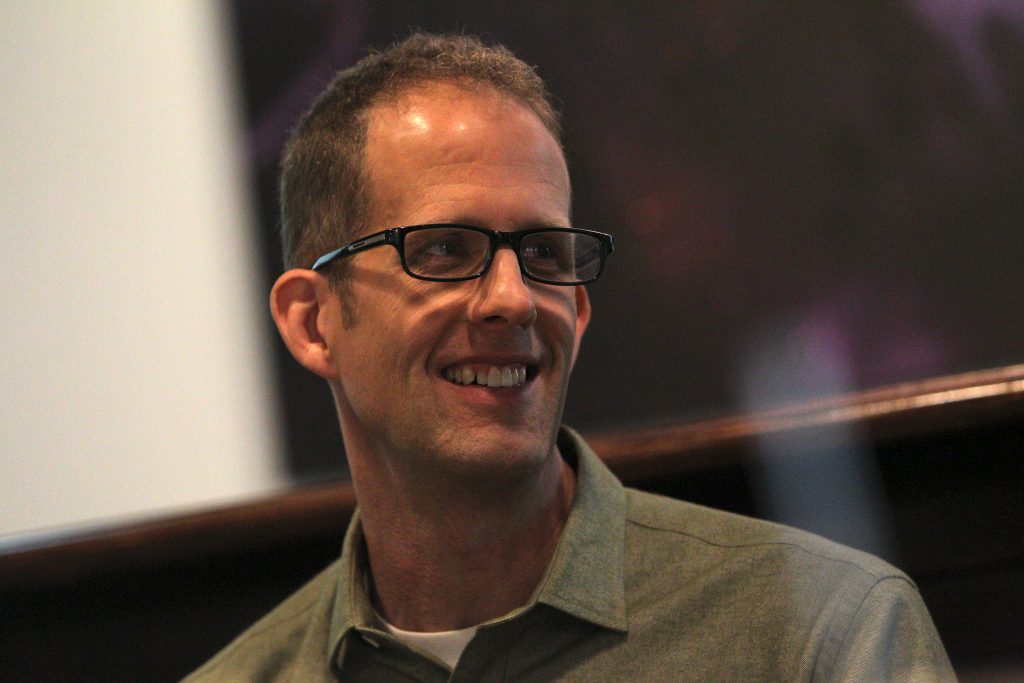 In case you aren't familiar with Pete Docter, he also directed the Oscar® winning films Monsters, Inc. and UP, and he’s Vice President, Creative, at Pixar. He fell in love with animation at an early age, even creating a flip book when he was just eight years old. Docter has been with Pixar for 26 years, which is surprising because he doesn’t seem old enough to work anywhere for that long. It must be the atmosphere at Pixar. Docter first collaborated with John Lasseter in developing characters for Toy Story. Being given the opportunity to do that kind of work for a living must be so much fun. 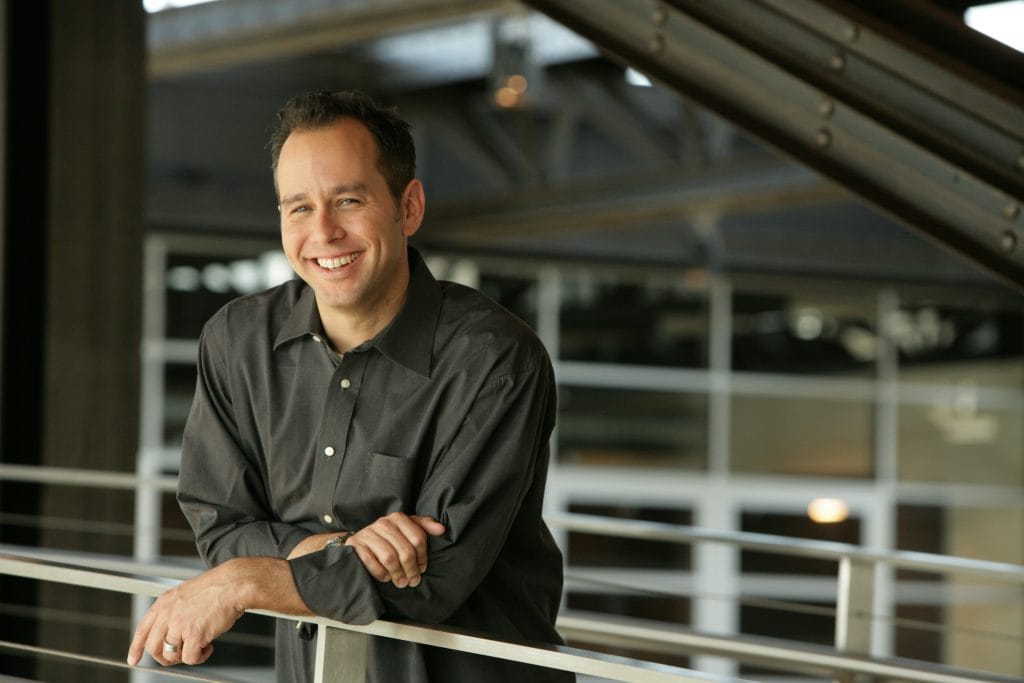 INSIDE OUT Producer Jonas Rivera. Photo by Debby Coleman. ©2015 Disney•Pixar. All Rights Reserved.

Jonas Rivera joined Pixar just four years after Docter, and worked with him on Toy Story as the studio's first intern. Just five years later, Rivera was the producer for UP. Rivera was awarded producer of the year by the Producers Guild of America for his work on UP. Rivera was art department coordinator for A Bug’s Life, marketing and creative resources coordinator on Toy Story 2, art department manager on Docter's Oscar®-nominated Monsters, Inc., and production manager on Pixar’s Golden Globe®-winning feature Cars. Rivera was also interested in animation from a young age. Now that you know a little bit about the creators of this film, here are some things I learned when going behind the scenes.

6 Fun Insider Facts about Inside Out

1) Pride was originally going to be one of the emotions, but it was decided that it was too similar to a combination of Disgust and Joy. There was also going to be Surprise, but they felt they needed to limit the emotions.

2) The type of animation used in Inside Out is really new. They broke a lot of rules in their medium with this film. Watch the way Joy’s arms stretch.

3) Figment is one of the Easter Eggs. Watch for others!

4) They screened Inside Out for some kids along the way. One of the technical directors came to them and said their son has been afraid of jumping off the diving board while taking swimming lessons, and after seeing the film, jumped right in. He said he knew fear was driving and asked him to step aside. I might have to try that myself!

5) Originally, only Joy was going to have the luminescent look, but when John Lasseter saw Joy, he wanted all the emotions to look that way.

6) Rivera described Headquarters as a cross between the Apple Store and a Small World. Something to think about as you watch the film!

Pete & Jonas can’t get enough of creating. They work together all day, yet sometimes get together later after they go home, have dinner, and put the kids to bed. Even at 2 am, they will sometimes message each other with ideas. That’s pretty awesome for us, because that means they’ve got a lot more up their sleeves for Pixar.

Check out this short trailer for Inside Out:

And if you have kids who love Disney, you've got to make them this Big Hero 6 Bento Box!