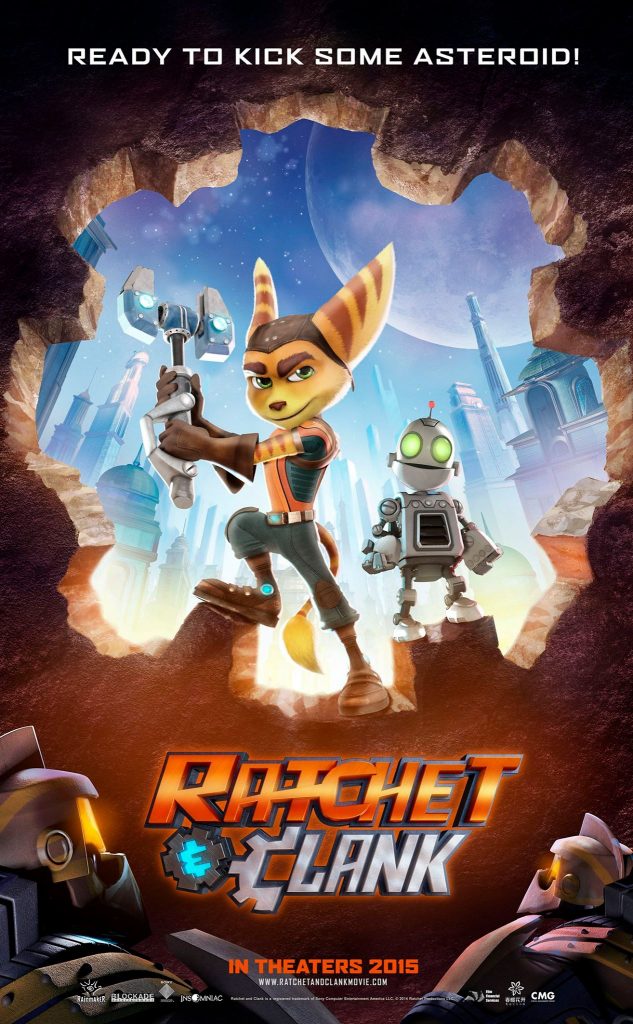 If you have gamers in the house, they've probably been talking about the Ratchet and Clank movie. Based on the PlayStation video game from 2002 that sold over 27 million copies, Ratchet and Clank is an animated film about how the two stars of the game met, became friends, and teamed up to stop Drek from destroying every planet in the Solana Galaxy. 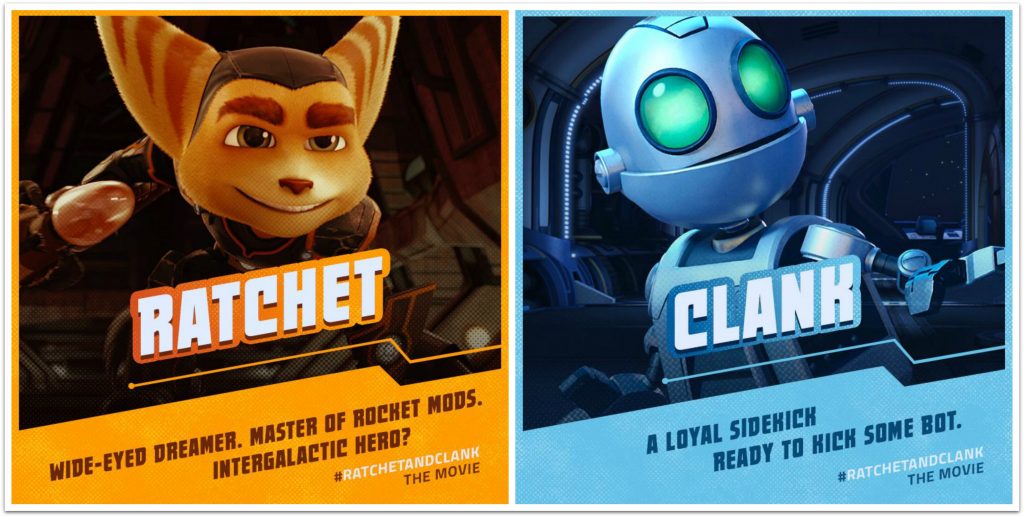 Fans of the game will be excited to again see Captain Quark along with his Galactic Rangers, including sassy Cora played by Bella Thorne. Second in command is Elaris, voiced by Rosario Dawson. And what would Ratchet and Clank be without Dr. Nefarious, voiced by Armin Shimerman, and Drek, voiced by Paul Giamatti. But the stars of the film are obviously Ratchet, a lobax, voiced by the incredibly talented James Arnold Taylor and Clank, a robot, voiced by David Kaye. Behind the scenes, Kevin Munroe directed the film, making the story come to life. So why should you see Ratchet and Clank? 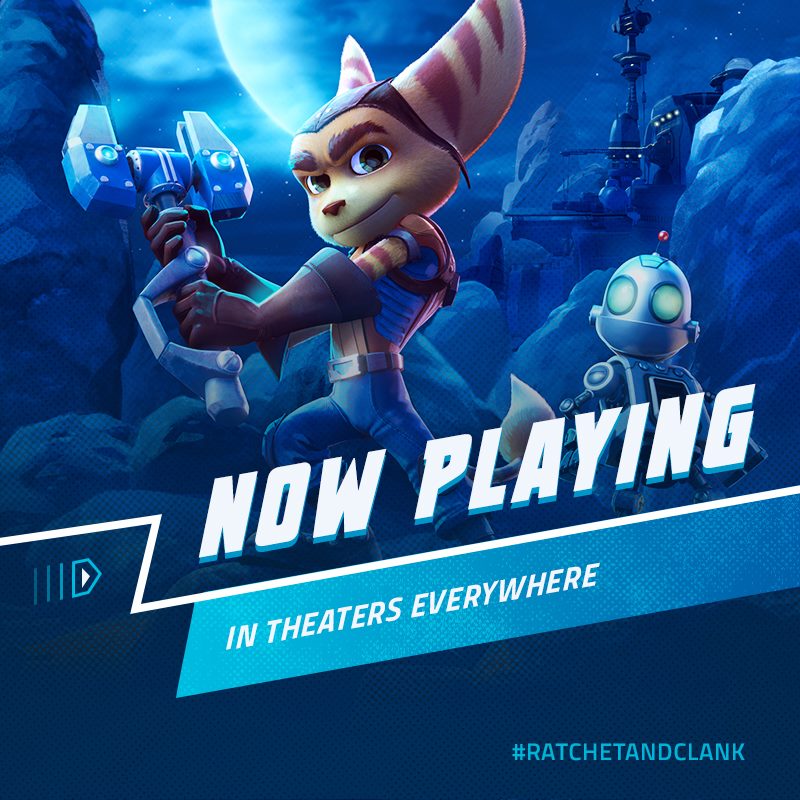 5 Reasons to See Ratchet and Clank

Check out this clip!

Even if your kids haven't played the game, they will still love the movie, but I can promise you they will be begging for the game once they see the film. So, how about if I give one lucky winner a copy of Ratchet and Clank for PS4? Only 18+ and US addresses only. Enter below and good luck! 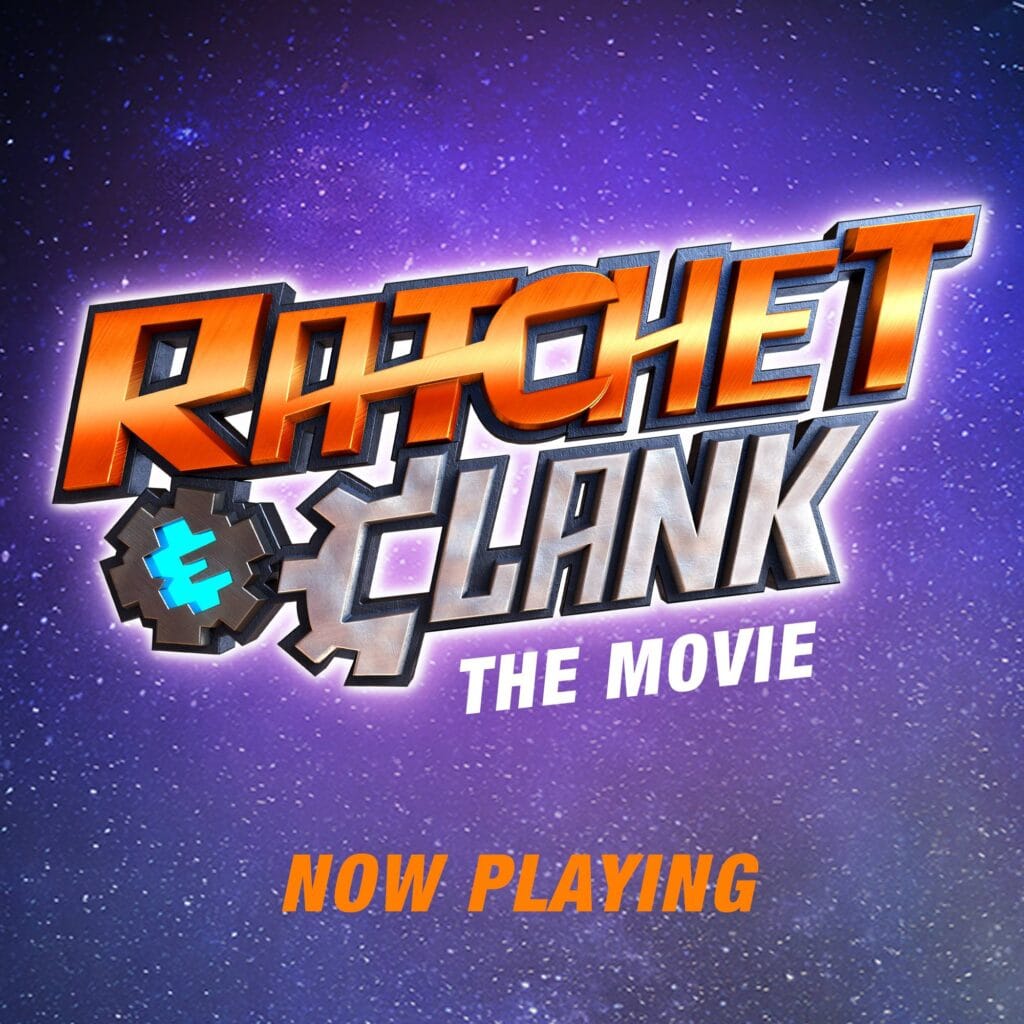