By now, if you are a regular reader here, you know I have been invited to LA to interview Vince Vaughn, star of Delivery Man, coming to theaters November 22. I can't even tell you how excited I am to meet him! I was lucky enough to be invited to an advance screening of Delivery Man when I was in Chicago for a conference over the summer, and I just can't wait to see it again. Even more, I can't wait until it's in theaters so you can see it! You will leave the theater with a smile on your face! Warning: if you cry easily, bring tissues. Just sayin'. Oh, and by the way, Vince Vaughn is tall (6'5"), dark, and extremely handsome. Just so you know. 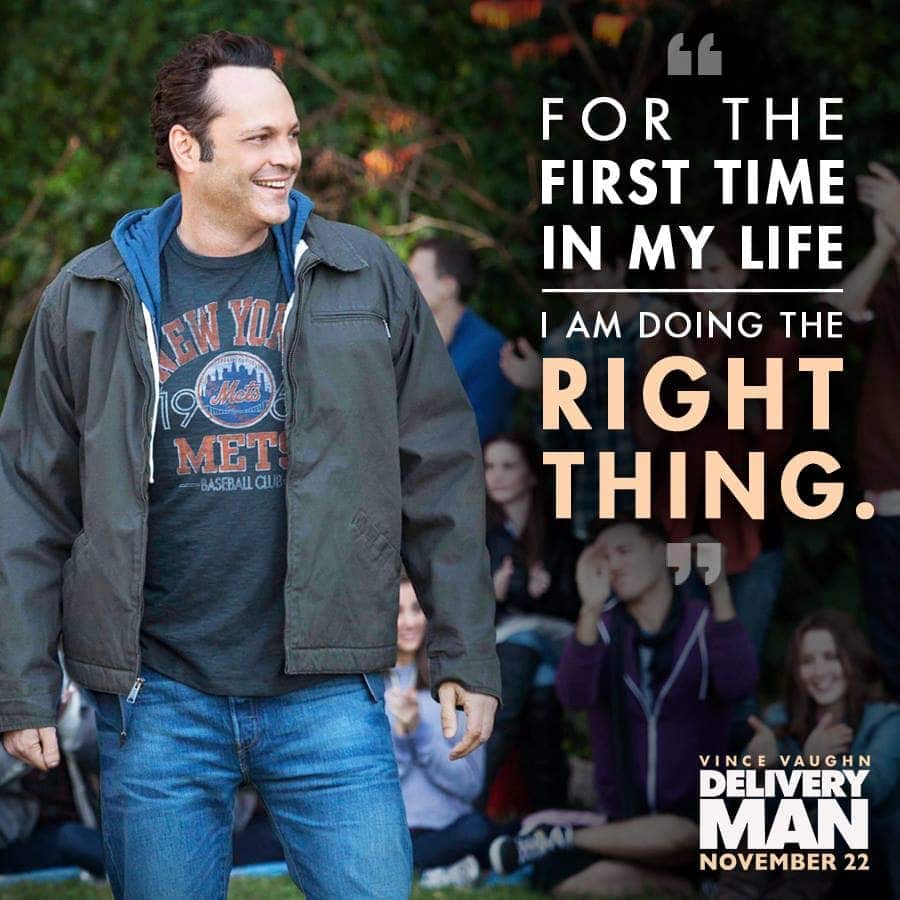 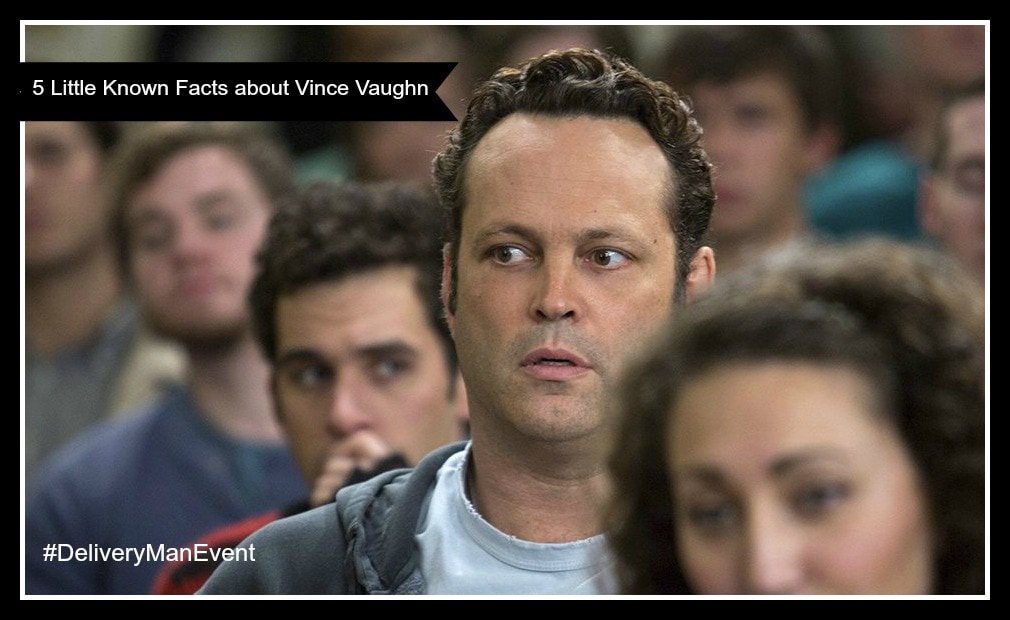 So now you know a little more about the star of Delivery Man. I'll be bringing you an interview with Vince Vaughn as soon as I return from LA. Until then, stay tuned for more updates about the movie. I hope to be bringing you another sneak peek soon!